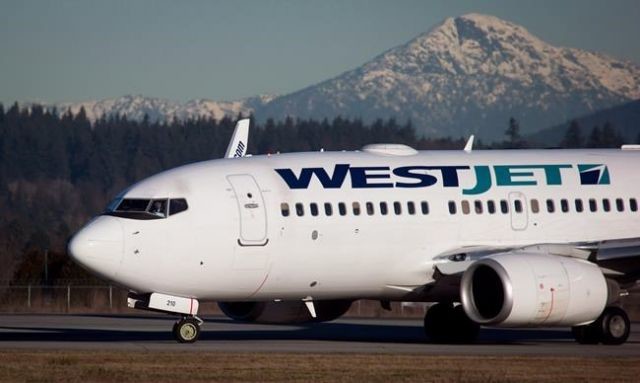 WestJet has lost an appeal of a court decision that refused to throw out a proposed class-action lawsuit accusing the airline of fostering a culture that tolerates harassment of female employees.

Former flight attendant Mandalena Lewis is suing over alleged gender-based discrimination, accusing her former employer of breaking its promise to provide a harassment-free workplace for women.

A British Columbia Supreme Court judge dismissed WestJet’s application to strike the legal action in 2017, rejecting the company’s argument that the dispute belongs before a human rights tribunal and workers’ compensation board.

The airline took its argument to the B.C. Court of Appeal and a three-judge panel ruled against it on Thursday, saying in a written decision that nothing in the relevant statutes removes the jurisdiction of the courts in this case.

None of the allegations has been proven in court and neither WestJet nor Lewis immediately responded to requests for comment on the decision.

The lawsuit proposes to represent all of WestJet’s past and current female flight attendants whose employment included a so-called anti-harassment promise, but the case has yet to be approved as a class-action.