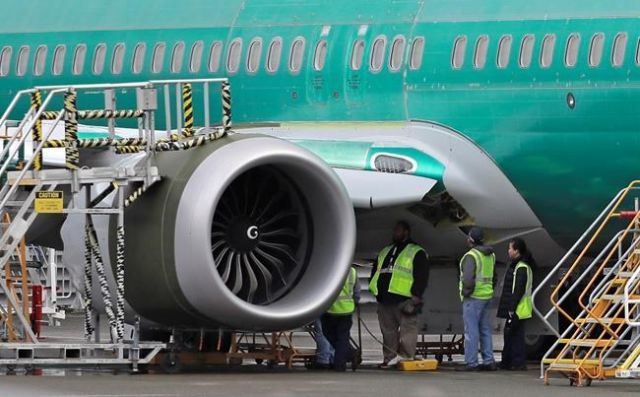 WestJet Airlines says it has updated its training in response to revelations of a design issue in the Boeing 737 Max, the aircraft at the centre of a deadly crash off the coast of Indonesia last month.

A Lion Air Max 8 passenger jet plunged into the Java Sea on Oct. 29 just minutes after taking off from the Indonesian capital of Jakarta, killing all 189 people on board. Moments earlier, the pilot had requested permission to return to the airport because of a problem controlling the plane.

WestJet, which has 10 737 Max aircraft in its fleet, says it worked with Transport Canada and other airlines over the past two weeks to revise its flight manual and increase training on a part of the anti-stall system, a feature that pilots at WestJet and other airlines were unaware existed.

On Thursday, the Air Line Pilots Association, which represents 61,000 pilots at American and Canadian airlines including WestJet, voiced their concern in a letter to the U.S. Federal Aviation Administration and the National Transportation Safety Board.

Union president Tim Canoll said pilots were “concerned” about news reports that stated flight crews and technicians were not told about the anti-stall system that investigators have linked to the Lion Air crash, and which was absent from previous versions of the 737 Max.

Canoll cited a “significant potential security deficiency” in the new system, and called for more system information from the FAA and the safety board as an investigation by Boeing and the FAA looks into whether software or design changes are required.