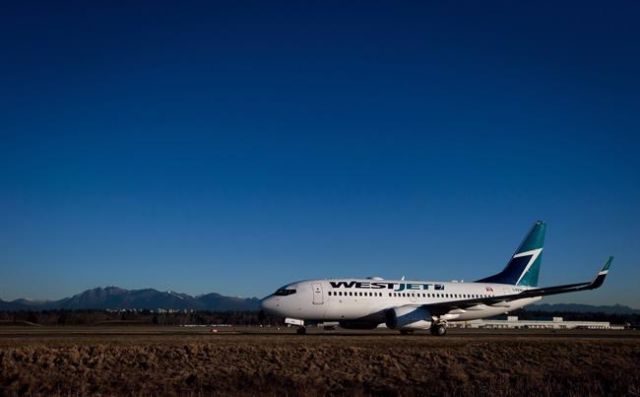 WestJet Airlines says it is co-operating with a probe by Canada’s competition watchdog following accusations of predatory pricing from a competitor.

The Calgary-based carrier said in an email Wednesday it is “compiling information” in response to an investigation from the Competition Commissioner.

Edmonton-based Flair Airlines has accused WestJet and low-cost offshoot Swoop of undercutting its business by pricing fares at or below cost and flooding certain routes with flights, contrary to competition legislation that protects new entrants from more dominant carriers.

Flair chief executive Jim Scott tells The Canadian Press that the ultra-low-cost carrier lost about $10 million between mid-June and mid-October as a result.

He says WestJet offered tickets starting at $39 for flights between Edmonton and Abbotsford, a move that cost Flair $2 million between June 20 and Oct. 15.

Scott says it was reassuring to see media reports that the Federal Court of Canada on Tuesday ordered a WestJet vice-president to appear before the Competition Commissioner to explain the airline’s tactics.