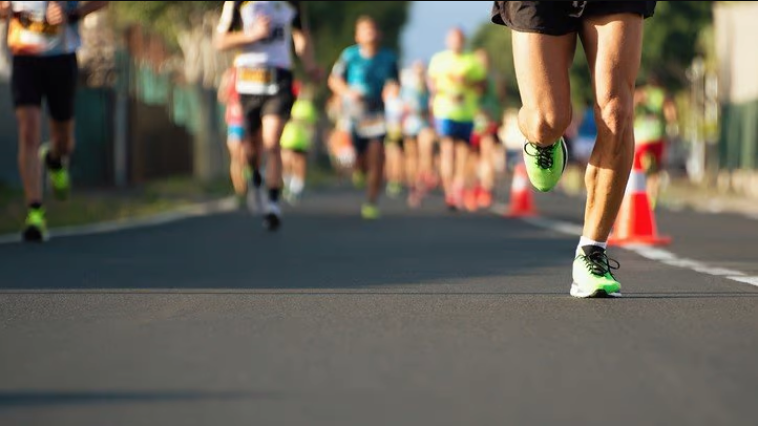 Innovent is catching up with the likes of Eli Lilly and Novo Nordisk as the Chinese pharma’s own obesity drug sailed past the primary endpoint of a phase 2 trial.

Mazdutide was well tolerated overall, with a safety profile similar to other GLP-1-based agonists and co-agonists. The most frequently reported treatment-emergent adverse events were diarrhea, nausea and upper respiratory tract infection.

An auto-injector was used to administer the drug for the study, which improved both compliance and the patients’ quality of life, Innovent said.

“These results demonstrate the great utility value of GLP-1R/GCGR dual agonist, further demonstrating the potential to be the best-in-class agent and paving solid foundation for further clinical development,” Lei Qian, Ph.D., vice president of clinical development of Innovent, said in a statement.

The company is planning a phase 3 trial of the drug with the anticipation of more clinical data to come later in the year, he added.

The obesity drug market is already set for a shake-up, with Lilly posting phase 3 data in April that suggests its dual GIP/GLP-1 agonist tirzepatide poses a threat to Novo’s semaglutide, sold as Wegovy. Between 89% and 96% of participants on tirzepatide had a 5% or greater body weight reduction after 72 weeks, compared to 28% in the placebo group, according to that trial.

Black breast cancer patients want to participate in trials, but adequate information is hard to come by