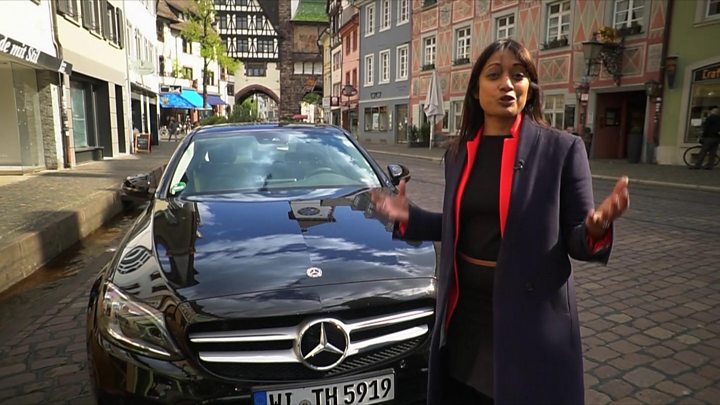 A senior adviser to the German government fears another European financial crisis could be brewing.

Dr Lars Feld, one of the German Council of Economic Experts, was one of the first last year to warn of a slowdown in Europe’s largest economy.

The German government expects expansion of just 0.5% this year, down from 1.8% just a few months ago as manufacturing struggles with a number of challenges.

Now Dr Feld tells the BBC he is looking further afield, in particular to Italy.

The country is struggling to stay out of recession and grappling with higher government debt and a banking crisis – which Dr Feld thinks could leave it vulnerable.

The spending and tax spending plans of the Italian government there means its deficit and debt are ballooning, and set to breach rules set by the European Commission, further undermining the country’s financial credibility.

The eurosceptic government has over £2 trillion worth of debts. Concerns about those could put further pressure on the financial system.

“And in the first place from the Italian government to the entire banking system.”

Seven Italian lenders have already required bailing out in the last three years.

Dr Feld also remains wary of risks to his own economy.

Tougher emissions standards hit the sales of an underprepared car industry in the second half of last year . Meanwhile, a drought caused severe disruption to the transport of goods on the Rhine.

Those impediments were temporary. But manufacturing – which accounts for about a fifth or Germany’s annual income – continues to be weighed down by slower demand from China, and disruption caused by the US-China trade war.

Beyond those challenges, Germany faces a longer-term challenge – how to stay ahead of the pack in the face of intense global competition.

The government’s trying to support industry.

But Professor Feld doesn’t feel that effectively equips Germany for the digital age – and says there are other ways to make the country more competitive, such as cutting taxes.

His comments come as voters in 28 countries get ready to take part in the European elections.

The issues affecting Germany and Italy recently prompted the European Commission to reduce its forecast for growth across the EU to 1.4% this year – just a touch above what it expects for the UK.