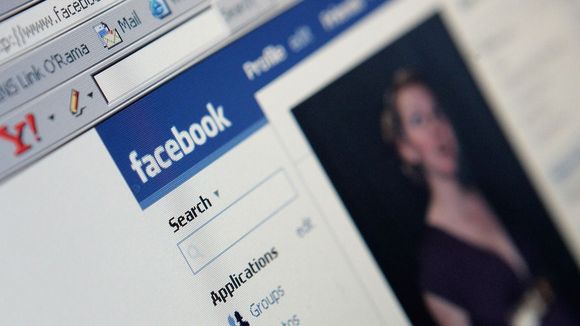 Facebook has given users many reasons to consider nuking their accounts lately from data breaches to scandals surrounding election interference.

Now the app, known for keeping people connected, is increasing the amount of time it takes for main profiles to be permanently deleted.

Historically, if you tried to get rid of your account, Facebook would allow a 14-day grace period within which you could change your mind. Now, the site has doubled that time to 30 days.

A data breach at Facebook affected some 50 million user accounts the company admitted Friday. Facebook has plugged the hole but does not yet know what, if any, damage was done. (Photo: Chris Jackson / Getty Images)

“We’ve seen people try to log in to accounts they’ve opted to delete after the 14-day period. The increase gives people more time to make a fully informed choice,” a Facebook spokesperson said to the Verge.

But it’s not all for the user’s benefit. Keeping people on Facebook longer also benefits the company. The longer the advertising giant can keep its over 2 billion users logged on, the better it is for business.

After the 30-day period is up, your account and all your information will be permanently deleted, and you won’t be able to retrieve it.

It may take up to 90 days from the beginning of the deletion process to delete all the things you’ve posted, according to Facebook’s Help Center. But while the company is clearing this information, it’s not accessible to other people on the site.

If you want to take a break without the commitment to quitting, Facebook has an option for temporarily deactivating your account. People won’t be able to see or go to your Facebook profile but your photos, posts and videos won’t be deleted and you can reactivate by signing on whenever you want.

US not invited to summit