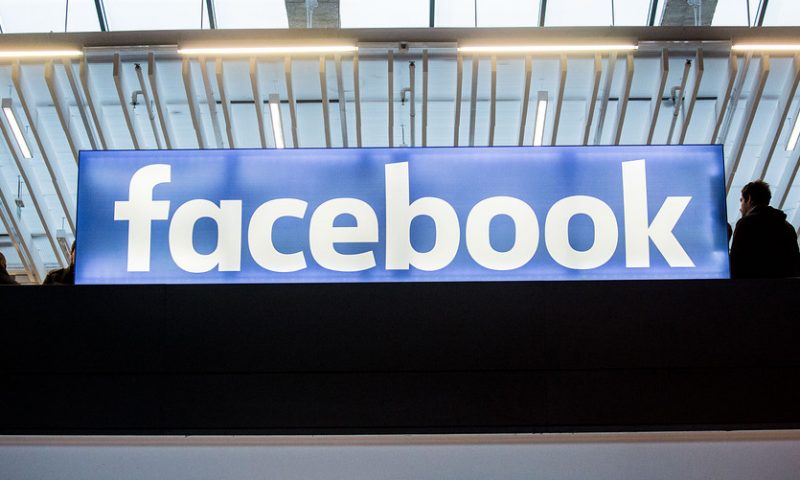 Look for a wave of downward earnings revisions for Facebook’s earnings in coming weeks.

I don’t have any inside scoop about Facebook FB, +1.13%  , but I do know that Wall Street analysts’ tend to react slowly to information that is already public. Of the 49 Facebook analysts that FactSet tracks, 26 have recently reduced their earnings estimate for the subsequent four quarters. As recently as February, the comparable number was just six.

The reason analysts are slow to react is that, because of a variety of incentives, they are conservative:

Michael Clement, an accounting professor at the University of Texas, Austin, told me in an email that, because of these and other reasons, the market therefore tends to react more quickly to bad news than do the analysts themselves. They’re followers rather than leaders, in other words. One study found that analyst forecasts typically reflect just 66% of the information that the market itself has already taken into account.

This would be of little more than academic interest if that were the end of the story. But it’s not. When slow-reacting analysts finally do revise their outlook downward on a stock, the share price will suffer.

That’s a good guess of what is likely to happen with Facebook. Waves of analyst upgrades or downgrades often last seven- to eight months from start to finish. The current wave of revisions began in April. The previous wave began last fall, reaching a crescendo in March and April.

In early February I wrote a column about that wave of Facebook upgrades, predicting that the news about Facebook was then about to get better. It did. What I am betting now is just the opposite.