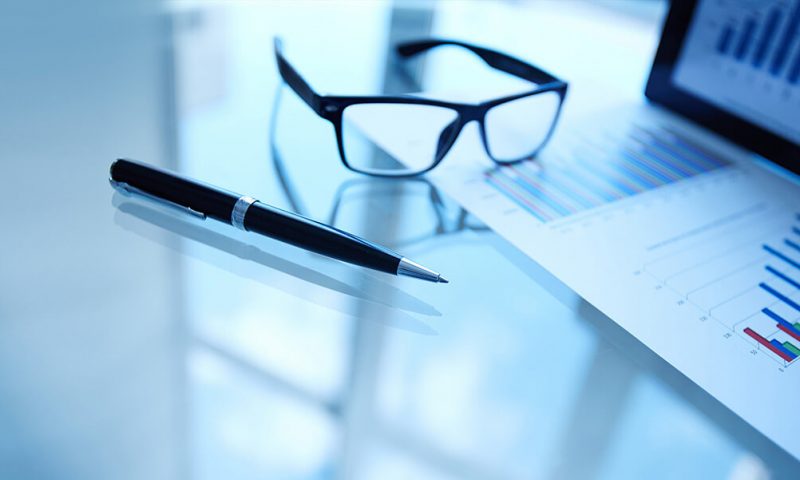 VirnetX Holding Corp is engaged in the business of commercializing a portfolio of patents. It is an Internet security software and technology company with patented technology for secure communications including 4G LTE security. The company GABRIEL connection technology, are designed to facilitate secure communications and provide the security platform required by next-generation Internet-based applications such as instant messaging, voice over Internet protocol, mobile services, streaming video, file transfer, remote desktop, and Machine-to-Machine communications. The firm sells their products in various market segments, including, healthcare, finance, and government.

VirnetX Holding Corp is based out of Zephyr Cove, NV and has some 21 employees. Its CEO is Kendall Larsen.

VirnetX Holding Corp is a component of the Russell 2000. The Russell 2000 is one of the leading indices tracking small-cap companies in the United States. It’s maintained by Russell Investments, an industry leader in creating and maintaining indices, and consists of the smallest 2000 stocks from the broader Russell 3000 index.