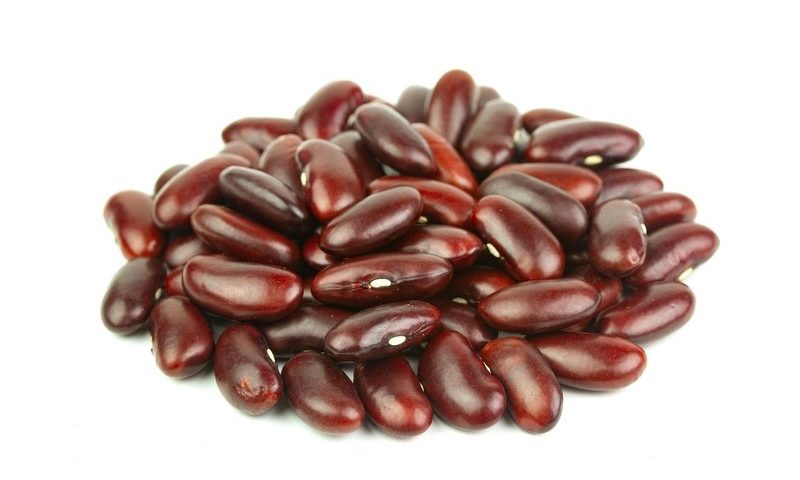 A gloomy outlook in May has turned into a potential $190 million future for Travere Therapeutics’ late-stage kidney asset.

Sparsentan has gone through the wringer in recent months after the FDA denied an accelerated approval in May. Now, just one week after a successful meeting with the regulatory agency, Travere has a licensing agreement with Vifor Pharma that includes $55 million upfront and up to $135 million in biobucks. Another $655 million in sales-based milestone payments are also on the line, Travere revealed in a Securities and Exchange Commission filing.

Vifor will gain exclusive commercialization rights to the drug in Europe, Australia and New Zealand. Vifor could also negotiate to expand its license to include Canada, China, Brazil and/or Mexico, Travere said in the SEC filing.

Sparsentan is being studied in pivotal phase 3 trials in two rare kidney disorders, focal segmental glomerulosclerosis, or FSGS, and immunoglobulin A nephropathy, or IgAN, a condition that damages parts of the kidney and is also known as Berger’s disease.

The FDA put a damper on Travere’s accelerated approval plans for the drug in FSGS after asking for more data to consider giving the drug a green light in May. Travere and the regulatory body have now come to terms on the biotech’s plan to submit additional data from the ongoing phase 3 trial, Travere said last week.

With a regulatory filing now planned for the middle of next year, Travere is already making moves on the drug’s potential commercial future. Vifor is committed to the $190 million and could dish out more in royalties on net sales, the companies said Thursday.

The companies also have strong hopes for the drug’s indication in IgAN after interim phase 3 results showed sparsentan met the trial’s interim primary goal last month. Travere and Vifor expect to file the treatment for joint approval in both IgAN and FSGS with the European Medicines Agency next year.

Travere rebranded from Retrophin last November in an attempt to turn the page on its chapter with former owner Martin Shkreli.