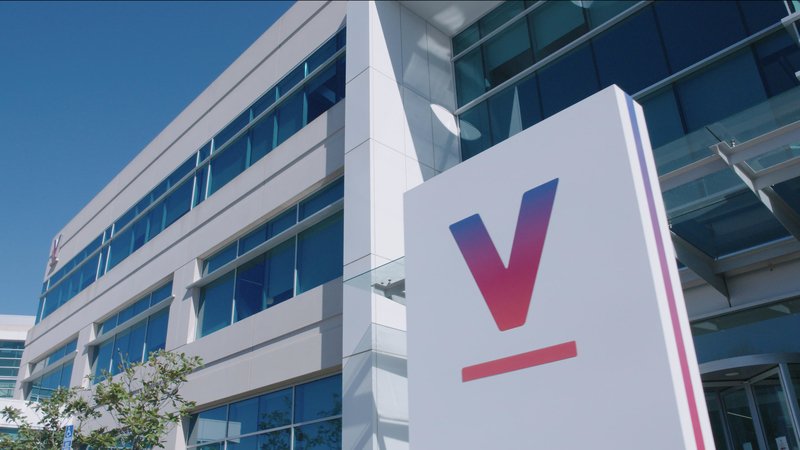 Stephen Gillett’s annual evaluation must have gone well: After just one year as chief operating officer at Verily Life Sciences, he’s been promoted to take on the role of president, too.

The added responsibilities will see Gillett work alongside the founder and CEO of Verily, Andy Conrad, as well as the rest of the executive team, to guide the Alphabet offshoot through its plans to grow into a large, commercially focused company, Verily said in a blog post announcing Gillett’s expanded role this week.

To that end, he’ll be working especially closely with Deepak Ahuja, the company’s chief financial officer, to shape strategic business planning. He’ll also be given a host of new responsibilities spanning commercial operations, technology innovation and the administration of Verily’s real estate and workplace services.

“I’m excited about what is in store for [Verily] in 2022 and look forward to the next chapter of our journey with such a fantastic group of professionals!” Gillett wrote in a Dec. 21 tweet.

Gillett has been with Verily since mid-2020, when he joined to help oversee its work to develop a Cybersecurity Center of Excellence. Within a few months, he was promoted to COO, a role that put him in charge of Verily’s overall business operations.

“My work with Verily as an executive advisor this year has given me perspective on the extraordinary people at Verily and the opportunity we have to positively impact healthcare for generations to come,” he said at the time. “Now, I’m looking forward to helping Verily reach its full potential by establishing a new level of operational excellence at the company.”

Prior to hopping aboard the good ship Verily, Gillett had been part of the broader Alphabet family for about half a decade. After accepting an executive-in-residence slot at GV, the investment fund formerly known as Google Ventures, he moved over to Alphabet’s so-called moonshot factory X—also the birthplace of Verily—where he became CEO of Chronicle, a cybersecurity startup that was ultimately folded into the Google Cloud in 2019.

Outside of the Alphabet bubble, Gillett previously held the COO title at cybersecurity software developer Symantec—now known as NortonLifeLock. He has also served as an executive vice president at Best Buy and as chief information officer for Starbucks.

Gillett’s expanded role at Verily will help clear some of the day-to-day duties from Conrad’s plate, giving the CEO more time to focus on big-picture items on the company’s agenda. In a memo sent to employees and obtained by Insider, Conrad said he would work closely with the leaders of Verily’s various teams to make that shift.

“As CEO, I will increase my focus on long-term strategy, business development and interactions with our key investors, customers and partners,” he wrote.