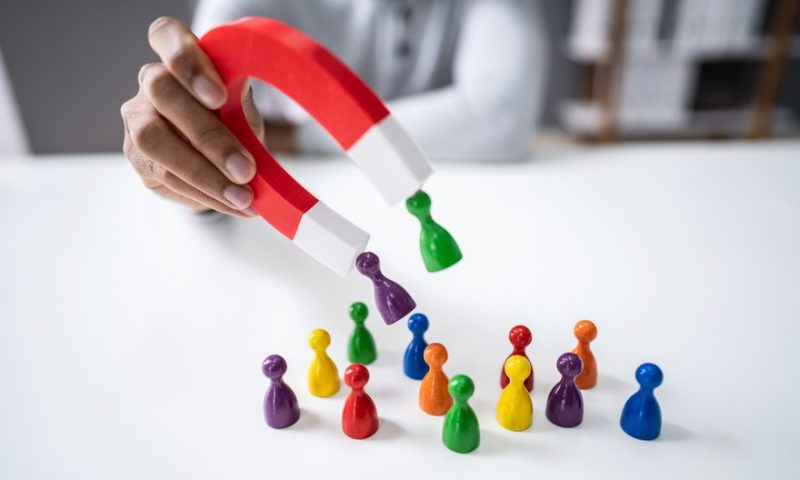 Velocity Clinical Research is attempting to live up to its name by inking two acquisitions that will add 11 clinical trial sites to its roster.

After getting bought out by London healthcare firm GHO Capital in April, Velocity is now on the opposite end of the M&A hunt. The Durham, North Carolina-based site management company is expanding into South Carolina and California through the acquisition of VitaLink Research and the National Research Institute.

The three companies, in total, have enrolled more than 10% of the COVID-19 vaccine volunteers in the U.S., Velocity said.

Financial details were kept under wraps, but the acquisitions give Velocity access to 11 sites, bringing the company’s total to 29. The NRI’s Los Angeles-area sites and bilingual staff will be pivotal to Velocity’s goal of reaching more minority patients, the company said.

VitaLink, founded in 2004, operates six sites in South Carolina and has a database of 31,000 volunteers across vaccines, dermatology, respiratory and pulmonary diseases, women’s health and internal medicine. The NRI, which has been around for three decades, operates five sites in Los Angeles and Orange County and specializes in metabolic diseases, liver diseases, neurology, psychiatry and other areas.

Velocity CEO and President Paul Evans, M.D., predicted that M&A is here to stay in the clinical trial space.

“The clinical trials site landscape is going to look very different a year from now. We anticipate most of the large site organizations will change ownership in the coming months, as large investors take an increased interest in the sector,” Evans said in a statement.