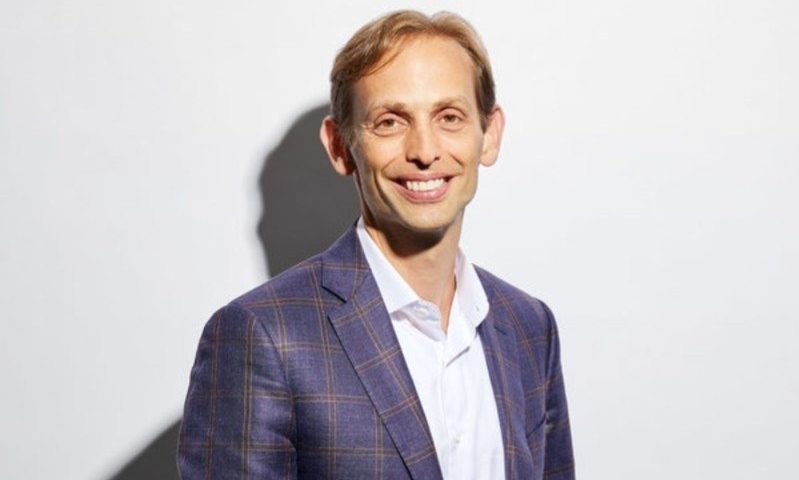 Valo Health’s merger with a Khosla Ventures special purpose acquisition company has gone belly up. The partners terminated the deal, which would have left Valo with $750 million before expenses, “based on current market conditions, particularly in the biotechnology area.”

Flag­ship Pio­neer­ing’s Valo disclosed plans to merge with Khosla Ventures Acquisition Co. in June. At that time, the plan was to combine $250 million from Valo, $333 million from the SPAC and $169 million from private investors to equip the biotech to deliver against an ambitious set of objectives that includes halving the time and cost of drug development.

Private investors committed a further $32 million in June and an additional $1 million just last week. With Valo executives David Berry, M.D., Ph.D., and Graeme Bell among the investors, the biotech hailed the extra funding in a press release just days ago.

Now, Valo and Khosla Ventures have mutually agreed to terminate the merger. The partners said the decision is based on current market conditions, with CEO Berry adding that he took the action to “ensure that Valo continues to be in an optimal position of strength to pursue our growth strategy and to deliver on our mission to transform drug discovery and development.”

The $169 million private investment was described as fully committed when the merger was first disclosed. The $333 million held by the SPAC would change if there were redemptions by investors. In the broader SPAC space, the average redemption rate went from 10% in the first quarter to 52% in the third quarter, according to Dealogic data reported by the Financial Times.

Valo had around $250 million in cash as of June, suggesting it is equipped to cope without the influx of SPAC cash in the near term. However, the biotech’s spending is likely to rise in the coming months, with two drugs set to enter phase 2 over the next year.

Gene on, gene off: Chroma Medicine turns lights on with $125M to control gene expression with ex-Editas, Regeneron leaders