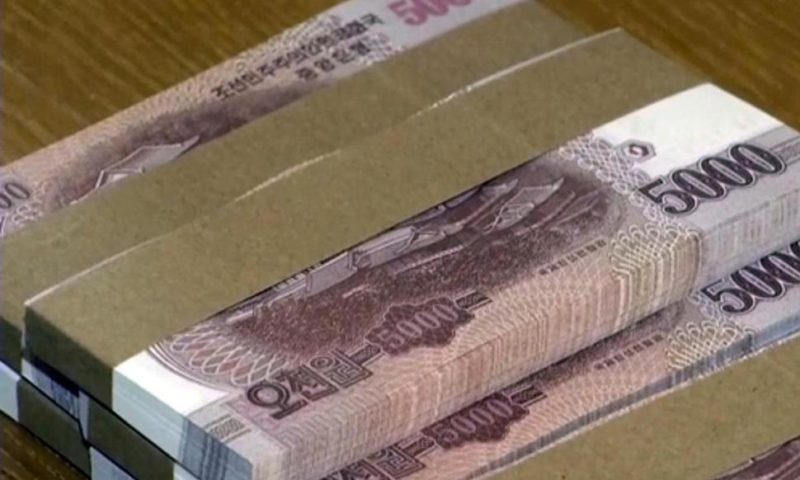 SINGAPORE — An executive of one of two Singapore companies named by the U.S. Treasury Department this week for violating sanctions against North Korea said Friday that he was unaware of any such dealings.

The sanctions and charges filed by the Justice Department follow earlier allegations against other Singapore-based companies and highlight concerns over the role the trading hub may play in helping bypass sanctions against North Korea for its nuclear program.

“Singapore has historically been a weak link in the enforcement of U.N. sanctions against North Korea and a key node in North Korea’s smuggling and money laundering operations,” said lawyer Joshua Stanton, who helped to draft the North Korea sanctions law.

The Treasury Department also blacklisted Singaporean Tan Wee Beng, the director of both companies. The Justice Department named him in criminal charges for “a multi-year scheme to violate and evade U.S. national security controls.”

Tan, his brother Tan Wee Tiong and father Tan Siong Kern are listed on the business profiles of both companies.

According to the Treasury, Tan worked with at least one individual in Wee Tiong (S) Pte. Ltd. to fulfil millions of dollars of commodities contracts for North Korea, dating back to 2011.

It said that on at least one occasion, when a wire transfer was rejected, they orchestrated the payment in cash, hand-delivered to a North Korean.

The sanctions freeze any assets Tan and the companies may have in the U.S. and generally prohibit Americans from dealing with them.

Calls to Wee Tiong on Friday were directed to the executive, who said he had no knowledge about the company’s alleged dealings with North Korea.

“I am not in the position to say anything,” the man added, before abruptly hanging up. He refused to give his name.

Tan has also been accused, along with at least two others, of using commodities businesses and front companies in Singapore, Thailand, Hong Kong and elsewhere to evade restrictions on North Korea’s access to the U.S. financial system, and dealing with entities that were already under sanctions.

The Justice Department alleges he engaged in bank fraud, money laundering and conspiracy to defraud the United States. He is also accused of cheating banks such as DBS, Oversea-Chinese Banking Corporation Limited and Malayan Banking Berhad in the process. This allegedly took place between 2010 to 2017.

Tan remains at large. A condominium in Singapore is listed as his residential address in business records.

Singapore authorities have accused three individuals, including a North Korean man, of helping to supply luxury goods such as watches and jewelry to North Korea. One of them faces 161 charges for selling millions of dollars of those goods to high-end retail stores in Pyongyang.