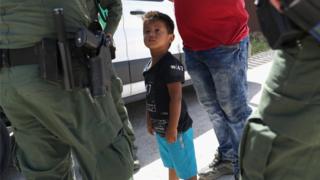 The US says it will cap the number of refugees allowed into the country next year at a near record low of 30,000.

Secretary of State Mike Pompeo announced “the new refugee ceiling”, adding the US would also process more than 280,000 asylum seekers in 2019.

According to the New York Times, Monday’s announcement represents the lowest ceiling any president has imposed on the programme since its creation. 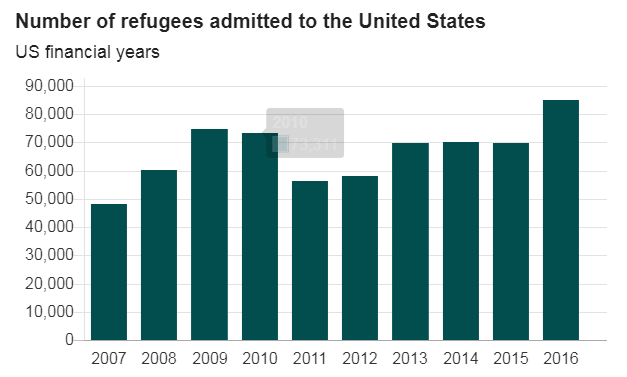 The Trump administration has pursued tight restrictions on immigration and critics have accused it of scaling back protection for the world’s most vulnerable people.

In a statement published on the body’s website, Mr Schwartz said the decision continues the Trump administration’s “rapid flight from the proud US tradition of providing resettlement to those fleeing persecution around the world”.

Mr Pompeo, however, said it would be “wrong” to view the refugee ceiling as “the sole barometer of America’s commitment to vulnerable people around the world”.

The limit had to be viewed “in the context of the many other forms of protection and assistance offered by the United States”, he said.

The US is currently on track to admit only about half the maximum number of refugees allowed in 2018.

U.S. Equities: Stage Is Set For A Cyclical Correction