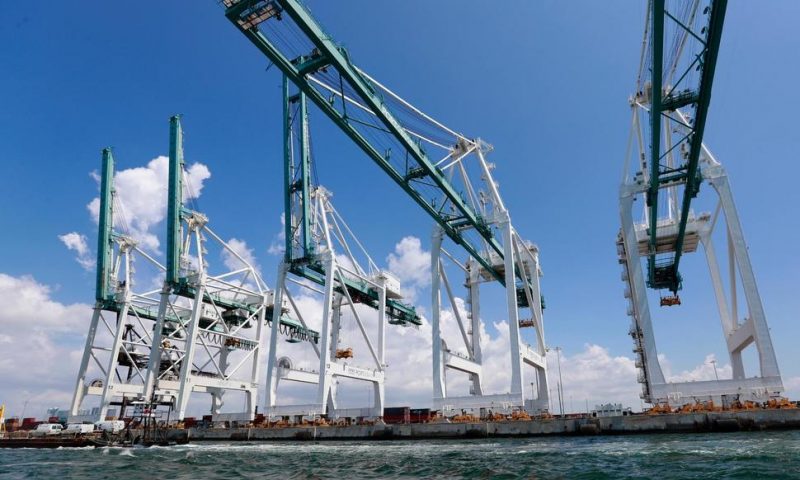 US productivity rises 2.3% in second quarter but falls at American factories.

WASHINGTON — U.S. productivity rose at a healthy pace in the second quarter but dropped at American factories, another sign of trouble for manufacturers.

The Labor Department says overall productivity — output per hour worked — rose at a seasonally adjusted annual pace of 2.3% in the April-June period after rising 3.5% from January through March. The second-quarter figure was unchanged from an initial estimate last month.

But manufacturing productivity fell 2.2% in the second quarter, the worst performance since a 4% drop in the third quarter of 2017.

Manufacturers have been hurt by President Donald Trump’s trade war with China and a weakening global economy. The Institute of Supply Management reported Tuesday that its August manufacturing index signaled a contraction in factory activity for the first time in three years.