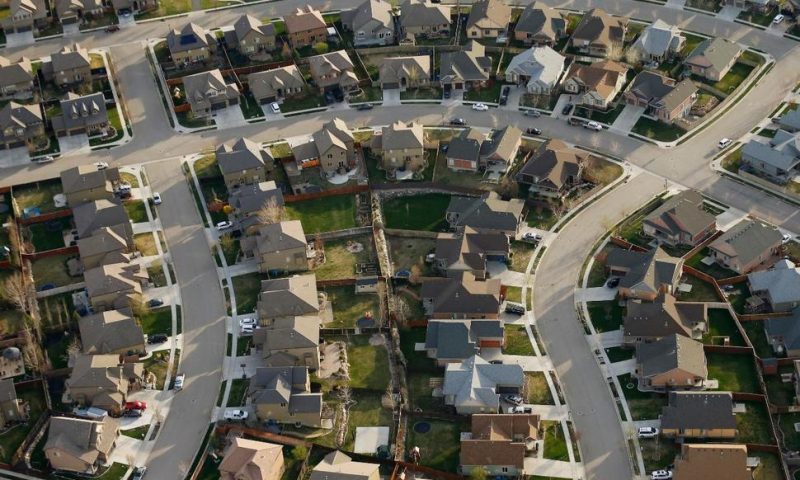 WASHINGTON — U.S. long-term mortgage rates fell this week to their lowest level in 13 weeks, as financial markets roiled by U.S.-Iran conflict pushed investors toward the safety of Treasury bonds.

The yield on Treasury bonds, especially the 10-year note, tends to influence mortgage rates. Mortgage buyer Freddie Mac said Thursday the average rate for a 30-year fixed-rate mortgage dropped to 3.64% from 3.72% last week. The benchmark rate was 4.45% a year ago.

The average rate on a 15-year mortgage declined to 3.07% from 3.16% last week. The historically low levels of borrowing rates are fueling demand from prospective homebuyers.

Freddie Mac surveys lenders nationwide between Monday and Wednesday each week to compile its mortgage rate figures. The average doesn’t include extra fees, known as points, which most borrowers must pay to get the lowest rates.

The average rate for a five-year adjustable-rate mortgage fell to 3.30% from 3.46% last week. The fee was unchanged at 0.3 point.