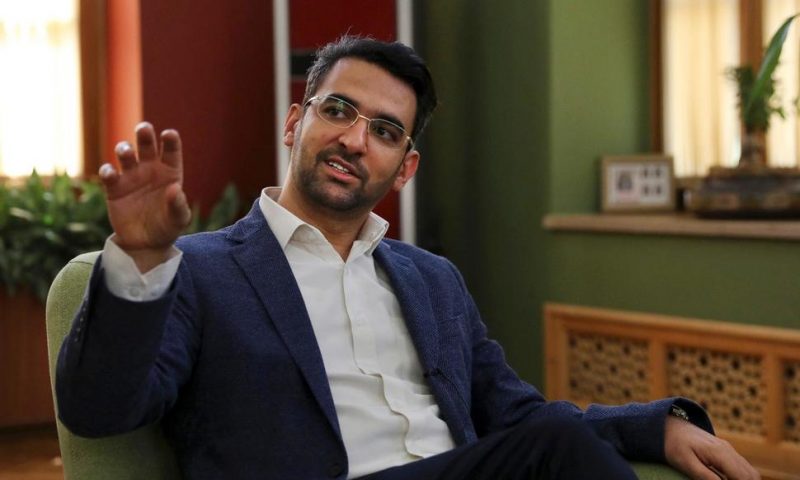 US federal judge awards Washington Post journalist, family nearly $180 million in their lawsuit against Iran over his captivity and torture.

DUBAI, UNITED ARAB Emirates — A U.S. federal judge has awarded a Washington Post journalist and his family nearly $180 million in their lawsuit against Iran over his captivity and torture while being held on internationally criticized espionage charges.

U.S. District Judge Richard J. Leon in Washington entered the judgment late Friday in the case filed by Jason Rezaian and his family.

Rezaian was one prisoner freed by Iran in 2016 after 544 days in a swap between the U.S. and Iran just as Tehran’s nuclear deal with world powers came into force.

Iran never responded to the lawsuit despite it being handed over to the government by the Swiss Embassy in Tehran, which oversees U.S. interests in the country. Iran’s mission to the United Nations did not immediately respond to a request for comment.