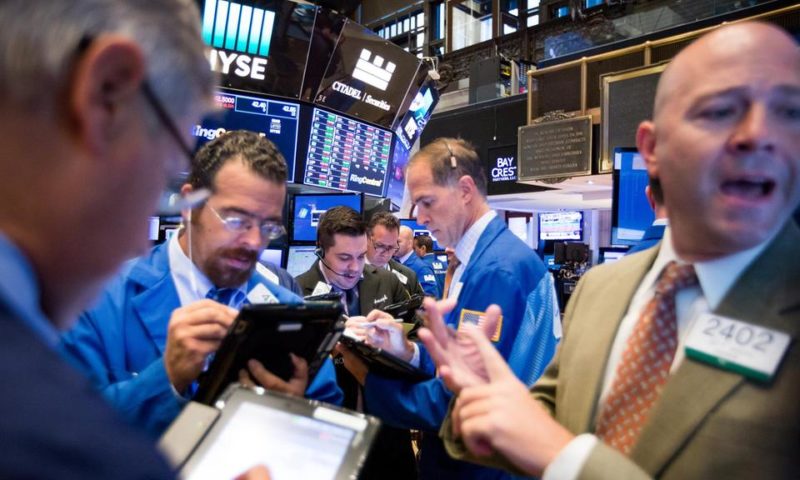 Risk assets were mixed over the month of August with global and US equities rising while emerging markets, Japanese and European equities and global high yield were all down.

Fundamentals and earnings continue to be strong in the US, while trade talks, specific emerging market risks in Turkey and Argentina and softer European data and Italian budget uncertainty continue to weigh on markets. Global core fixed income markets were slightly up in US dollars and flattish in euro terms.

August was a continuation of what we saw throughout the year in risk assets: a strong year for US equities and a challenging time for developed market non-US and emerging markets.

Within fixed income, we have witnessed a notable re-pricing higher in bond yields (US 10-year treasury yields started the year at 2.4 per cent and saw peaks of 3.1 per cent), which has translated into negative returns across core bonds and mortgage markets through the end of August. In addition, the increasing rate differential between Europe and the US weighed heavily on the returns of dollar-denominated assets hedged back into euros.

Until now investing in US assets has been the right call. The divergence in performance between US and European markets reflects the difference in strength in macro data in both regions.

US fundamentals remain strong with America’s Institute of Supply Management index hitting a 14-year high last month. Retail sales data has also been strong. US second quarter annualised GDP was revised upwards and came in higher than consensus (4.2 per cent versus 4 per cent).

On the other side, eurozone growth indicators have come down from very strong levels as economic momentum has continued to slow. In addition, political uncertainty, increasing forex volatility, concerns weighing on banks and China’s slowdown affecting exports have all impacted European markets.

The appreciating US dollar has also reflected the changes in growth differentials between the US and the eurozone. The question is whether these growth rates in the US will continue. Monitoring hard data will be important as any convergence in the growth rates between the US and the rest of the world would likely act as a catalyst for flows out of US assets and lead to downward pressure on the dollar.

Trade tensions have also been weighing on markets, especially EM and Europe. While at this point it seems likely that tariffs on $200 billion of Chinese exports will go into effect, there is still uncertainty as to what the end game looks like. Markets appear not to be fully pricing a further deterioration, at least not within developed markets.

President Trump’s tough stance on China has resonated well in the US, though the implications of tariffs are most likely not what his followers expect. Looking at China, President Xi and the government seem very focused on their agenda and unlikely to give up on core issues relating to their Made in China 2025 plan.

China has been working on rebalancing and supporting its economy by first enacting tightening measures followed by stimulus policies. We have seen a slowdown in growth and the economy, as data has continued to show in August, and this has been weighing on the rest of the world.

However, Chinese data suggests less of a slowdown than what growth probably truly pulled back. Most lately China has been putting in place a strong stimulus plan with, among the other measures, three-month official rates back at 2015-2016 levels and expected bond issuance of about 1 per cent of GDP.

This stimulus, along with planned infrastructure spend, should have a growth impulse effect with a lag. Investors should monitor the data to see if it bounces in the fourth quarter and early next year to understand when the stimulus will have an impact. They also need to think about where to invest to benefit from this when the time comes.