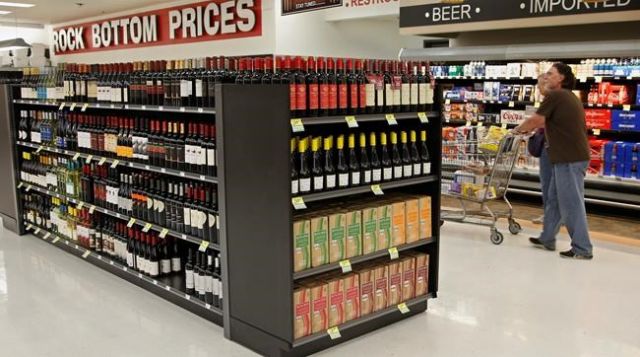 Consumer prices edged up a slight 0.1 per cent in September as energy prices retreated after a big gain in August.

The Labor Department says that the September gain in its closely watched consumer price index followed a 0.2 per cent rise in August. It was the smallest monthly gain since June.

For the 12 months ending in September, consumer prices were up 2.3 per cent.

Core inflation, which excludes volatile energy and food costs, rose 0.1 per cent in September, the same level as in August. It is up 2.2 per cent over the past year.

Inflation has been on a slight rise this year after a prolonged stretch when prices kept falling below the 2 per cent target set by the Federal Reserve.