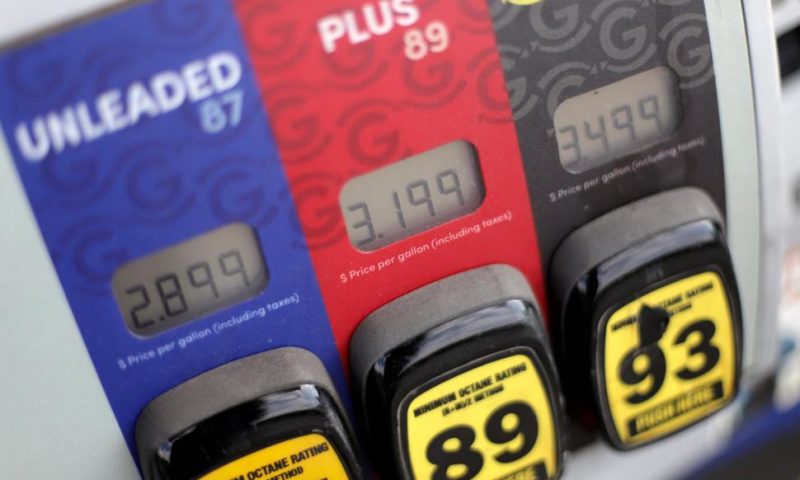 Despite last month’s climb, gasoline prices are down 7.3% since October 2018.

Relatively tame inflation has allowed the Fed to cut short-term U.S. interest rates three times this year to support an American economy slowed by trade disputes with China and other U.S. trading partners.