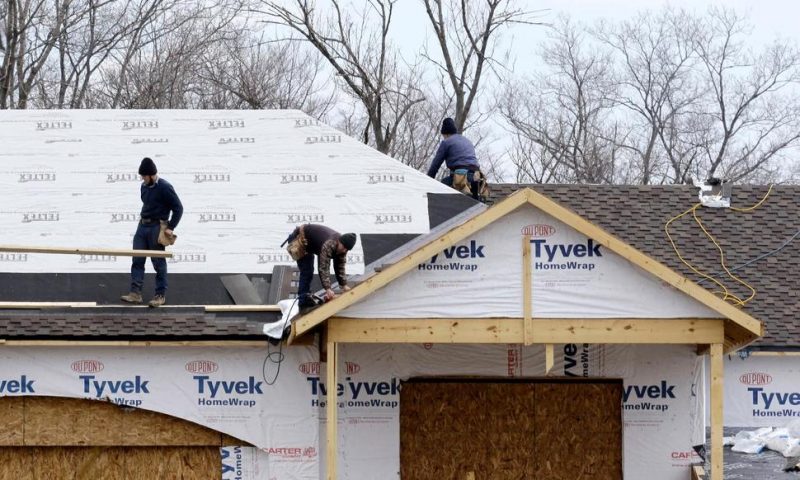 US construction spending unchanged in April as homebuilding projects slipped.

The Commerce Department said Monday that the flat reading followed a small increase of 0.1% in March, which was revised higher from an initial estimate that showed a sharp decline. Construction spending rose 1% in February.

The data suggests that Americans cut back on home renovations in April. And spending on new home construction was flat. Higher mortgage rates have weighed on home sales this year, though in recent weeks rates have dropped below 4%, potentially reviving sales. Commercial construction fell sharply in April, driven by a steep decline in construction of factories.

Spending on highways and streets jumped 6.8%, while school construction rose 2.1%. Federal spending rose to $24.5 billion, the highest since July 2013.