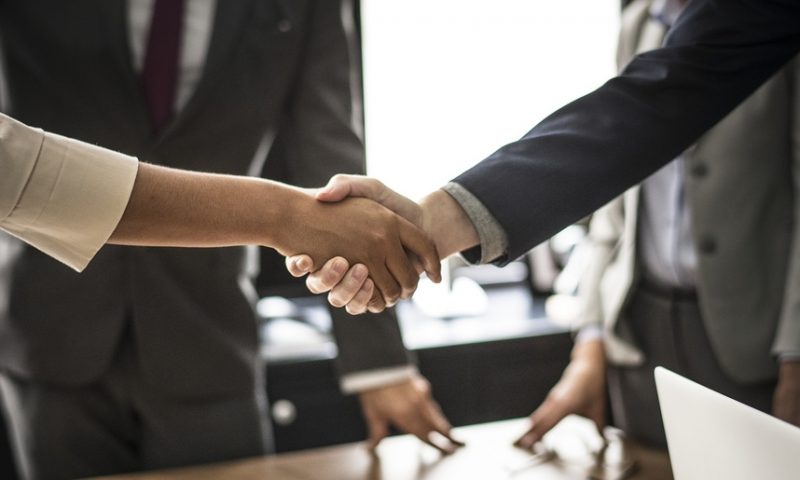 It’s no secret that Unum Therapeutics has had a tough run—in March, the company cut more than half its staff and wound down its clinical work in a bid to shore up a preclinical CAR-T prospect. Now, that program, along with the technology behind it, has found a new home: Sotio, a Prague-based biotech developing multiple types of cancer treatments.

Sotio is handing over $8.1 million upfront for Unum’s BOXR CAR-T platform and its lead programs, including BOXR1030, a treatment Unum had been developing for liver cancer and other solid tumors. The Czech biotech will pick up where Unum left off with plans to build on its data to bring the candidate into the clinic in 2021. And, if all goes to plan, Unum’s shareholders could net another $3.4 million in milestones down the line.

That’s not all Sotio is getting from Unum—it’s recruited several team members who built the BOXR technology, including Unum’s former chief technology officer, Geoff Hodge, and it has acquired “a portion of its laboratory and manufacturing facility” in Cambridge, Massachusetts.

“For us, this was a critical thing,” Sotio CEO Radek Špíšek, Ph.D., said. “I believe that in order to rebuild the BOXR program and move forward quickly to the clinic, we need to build on the expertise built in Unum.”

To start the BOXR1030 program back up, Sotio thought it necessary to rebuild the organization that had started it, Špíšek added.

Backed by PPF Group, Sotio was founded in 2010 around a dendritic cell-based immune-oncology program. Along the way, it added other types of programs to its pipeline, including a pair of IL-15 superagonists designed to surmount challenges that limit interleukin approaches, and antibody-drug conjugates, which take advantage of the selective nature of antibodies to deliver cell-killing drugs to tumors.

It was already on the hunt for a CAR-T program when, in a “lucky coincidence,” Unum came along.

“Our approach from the beginning has been to focus on CAR-T programs trying to crack the solid tumor field,” Špíšek said. Sotio figured it was too late to play catch-up to the established players in blood cancer.

“Out of all the CAR-T programs we reviewed—and there were many—we were very much intrigued by the preclinical efficacy data and rationale for the BOXR platform that Unum had,” he added.