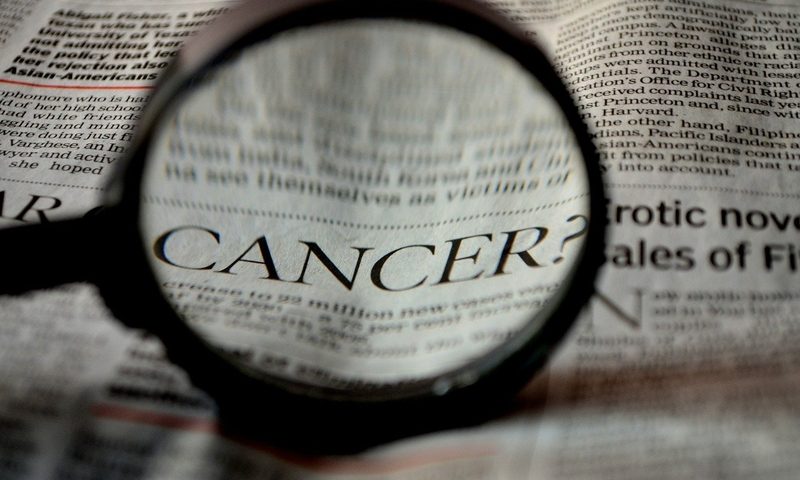 Immunotherapy treatments such as checkpoint-inhibiting drugs have radically improved the treatment paradigm for a range of cancers, with one notable exception: prostate tumors, which are considered “cold,” or resistant to an immune attack. Now, a team helmed by the University of Michigan Rogel Cancer Center has found a protein target that it believes could make prostate tumors amenable to immunotherapy—and a drug candidate to target it.

The researchers discovered that inhibiting a protein called PIKfyve slowed the growth of prostate tumors in cell lines and mice. It worked even better when they combined a PIKfyve inhibitor with an immune checkpoint blocker, they reported in Nature Cancer. The University of Michigan has now launched a phase 2 clinical trial of the combination in patients with metastatic, castrate-resistant prostate cancer.

PIKfyve is a type of protein known as a lipid kinase. The University of Michigan researchers landed on it by first screening a library 167 drugs known to inhibit prostate cancer cells. They found that an investigational compound called ESK981—a multi-tyrosine kinase inhibitor—was the most powerful inhibitor.

They wanted to understand how ESK981 was working in prostate cancer cells, so they launched a series of studies. They discovered that the drug inhibited autophagy, the process by which cells dispose of debris. That caused the production of CXCL10, a protein that lured T cells from the immune system to the tumors. They then determined that ESK981 was setting off this process by targeting PIKfyve.

The researchers went on to knock down PIKfyve in mouse models of prostate cancer, confirming that without the kinase, autophagy slowed, T cells flooded to the tumors and they stopped growing. It worked even better with checkpoint inhibition.

Several research groups are targeting autophagy in cancer. They include scientists at Regeneron, which reported late last year that they identified a gene, Rb1cc1, that could be knocked down to sensitize cancer cells to immunotherapy.

The drug tested by the University of Michigan team, ESK981 (previously known as CEP-11981), was tested in a phase 1 trial in patients with solid tumors and found to be safe and well tolerated. But that trial’s sponsor, Cephalon, was acquired by Teva and development of the drug stalled.

Still, the proof that ESK981 was well tolerated allowed the University of Michigan team to speed it into phase 2 trials, where it will be tested alone and in combination with Bristol Myers Squibb’s PD-1 inhibitor Opdivo.

“Overcoming resistance to immunotherapy is an urgent need in prostate cancer,” said senior author Arul Chinnaiyan, M.D., Ph.D., Michigan medicine professor and director of the Michigan Center for Translational Pathology, in a statement. “PIKfyve is a promising target, especially combined with an immune checkpoint inhibitor.”