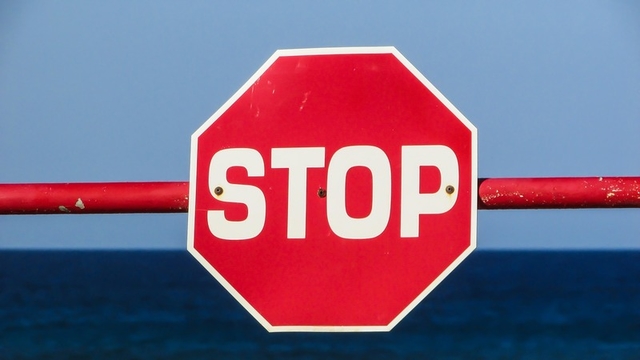 Ultragenyx Pharmaceutical has paused dosing in a phase 1/2 trial of a rare disease drug after patients temporarily lost the ability to walk. All subjects had lower extremity weakness after receiving antisense oligonucleotide GTX-102, leading Ultragenyx to pause the study and plan to amend dosing.

The clinical trial enrolled five patients with Angelman syndrome. Each patient received four monthly doses of escalating size. One patient suffered lower extremity weakness after receiving a single dose at the second-highest level. The other four patients developed lower extremity weakness after taking the highest dose. The symptoms emerged one to four weeks after the last dose.

In two patients, the weakness “progressed to an inability to walk or bear weight.” The adverse events led Ultragenyx and its partner GeneTx Biotherapeutics to pause dosing and administer intravenous immunoglobulin and corticosteroids. Patients improved from then on.

“The most severe aspects of the neurologic findings steadily and substantially resolved within a few weeks of the dosing pause and implementation of treatment,” Ultragenyx wrote in a statement.

In four patients, the adverse event completely resolved between 19 and 70 days after onset. The condition of the fifth patient “substantially improved” by three to four weeks, Ultragenyx said, and is now “almost fully resolved.”

Magnetic resonance imaging of the patients revealed inflammation in the part of the lower back into which the drug was administered. Patients also experienced elevations in levels of cerebrospinal fluid protein.

Enrollment and dosing remains paused. Ultragenyx and GeneTx plan to lower the dose to the range in which GTX-102 appears to trigger clinical improvements without causing the adverse event. The partners also intend to implement slower titration regimens tailored to each patient and change the administration method to reduce local drug contact time. After settling on the changes, the partners will seek the FDA’s agreement to the modifications before resuming the trial.

Ultragenyx’s willingness to work through the safety issue is underpinned by evidence that GTX-102 has positive effects on Angelman patients, who suffer developmental delay, balance issues, motor impairment and seizures due to the loss of the UBE3A protein expression. GTX-102 is designed to reactivate expression of the paternal UBE3A allele in the central nervous system.

All patients were either much or very much improved on a scale of Angelman symptoms at Day 128. The communication of all five participants improved, with caregivers noting the acquisition of new words and gestures. The behavior of all subjects improved, too.

Whether the benefits of the therapy outweigh the downsides will depend in part on the success of other assets. Ovid Therapeutics is closing in on phase 3 data on its Angelman prospect OV101, and Roche is enrolling patients in a phase 1 trial of its candidate RO7248824. Ultragenyx entered the race last year by securing an option to acquire GeneTx.