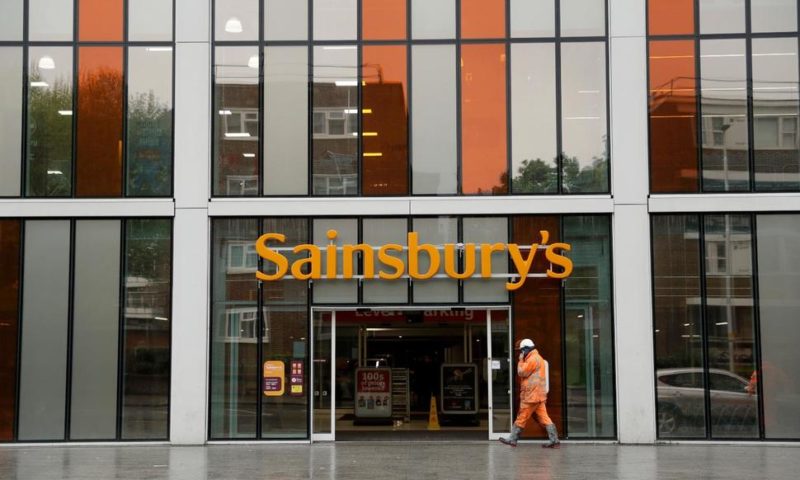 British competition authorities say they have significant concerns about the proposed merger between Sainsbury’s and Asda in a preliminary report that that cast doubt on the future of the deal.

LONDON — British regulators say the proposed supermarkets merger between Sainsbury’s and Walmart’s Asda unit would push up prices and reduce quality for shoppers, casting doubt on a deal that would create the country’s biggest grocery chain.

It also serves as yet another regulatory blow to Walmart at a time when it’s trying to overhaul its international business and focus on big growth opportunities overseas. Walmart, which last year bought a $16 billion controlling stake in India’s online retailer Flipkart, is now facing tighter rules by the Indian government as it curbs how foreign e-commerce companies operate.

Britain’s Competition and Markets Authority, in a preliminary report, said Wednesday it would be “difficult for the companies to address the concerns it has identified” and that a significant number of stores would probably need to be sold before it gains approval.

Stuart McIntosh, chairman of the independent inquiry, says “shoppers could face higher prices, reduced quality and choice, and a poorer overall shopping experience across the UK.”

Walmart announced last April that it was selling its Asda division to Sainsbury’s for 7.3 billion pounds ($8.27 billion).

Walmart, which operates stores under 55 banners in 27 countries outside the U.S., has faced challenges as it tries to import its low-price strategy overseas.

The Bentonville, Arkansas-based company gave up in Germany and South Korea in 2006, and it closed 10 percent of its Brazil stores in 2016 as it looked to restructure its operations. In many overseas markets, Walmart has lacked the scale to press local suppliers on price as it does in the United States.

Walmart’s international business, which accounts for about 24 percent of its total revenue and rang up $120.8 billion in sales for its latest fiscal year ended Jan. 31, has seen choppy growth. In the just-ended fiscal year, its international sales rose 2.3 percent, while its Walmart U.S. division rose 4.1 percent.

But the retailer has been working to respond to the various landscapes and differing consumer behaviors, and teaming up with local partners when it realizes it can’t do it solo. In China, where more than 700 million people are online, it has a partnership with Chinese online retailer JD.com.

In a joint statement, Asda and Sainsbury said they will continue to make a case to regulators who “misunderstand how people shop in the U.K. today.”

“Combining Sainsbury’s and Asda would create significant cost savings, which would allow us to lower prices,” according to the statement. “Despite the savings being independently reviewed by two separate industry specialists, the CMA has chosen to discount them as benefits.”

Google’s Nest Hub Has a Microphone It Forgot to Mention