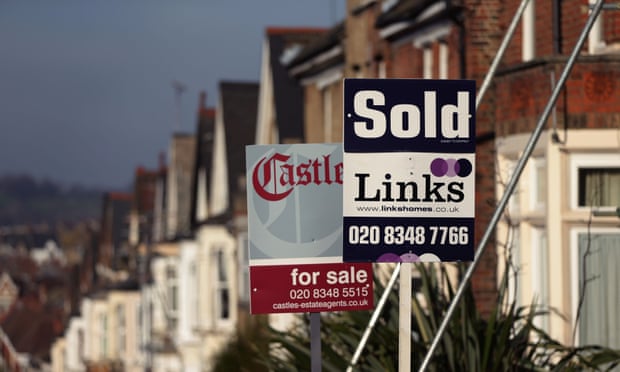 Annual house price growth in the UK has slowed to the lowest pace in six years, according to Halifax, one of the country’s biggest mortgage lenders.

The average price of a house was £232,574 in September, down 0.4% from in August – the first monthly fall since May, Halifax said. Prices rose 1.1% year on year, marking the smallest annual gain since April 2013.

However, Galley expected housebuying activity and price growth to remain subdued while economic uncertainty, around Brexit and the global outlook, persists.

Howard Archer, the chief economic adviser to the group, estimates house prices could rise by 2% next year if the UK leaves the EU with an agreement on 31 October or early next year. The housing market could be given a lift if the government cuts stamp duty in the upcoming budget.

“However, the economy still looks set for a challenging 2020 even if there is a Brexit deal so that the upside for house prices is likely to be limited,” Archer said.

“If the UK leaves the EU without a deal on 31 October – or at a later date – we believe house prices could quickly drop around 5% amid heightened uncertainty and weakened economic activity.”

The monthly Halifax house price index is one of several that track the UK market, and has been higher than other measures. Nationwide building society said annual house price inflation slowed to 0.2% in September, while the Office for National Statistics, which uses Land Registry data, put it at 0.7% in July.

Consumer Goods Giant Unilever Vows to Slash Use of Plastic