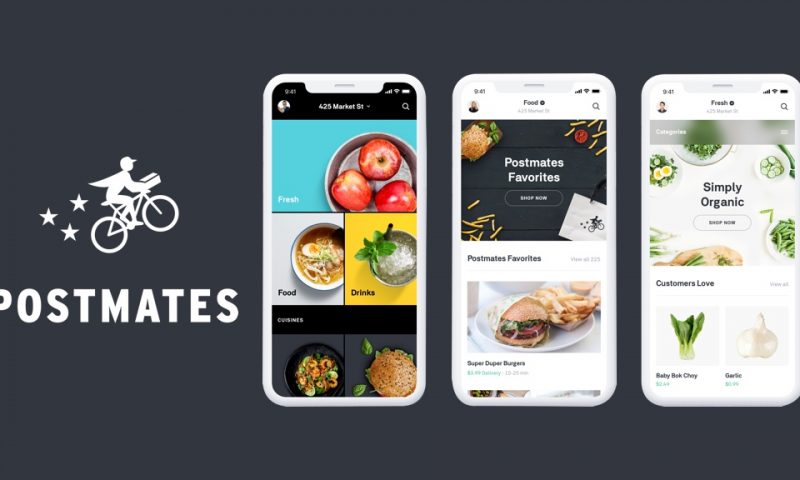 Uber Technologies Inc. UBER, +0.82% has agreed to purchase food-delivery service Postmates for around $2.65 billion, according to media reports Sunday night.

Bloomberg News and the New York Times both reported the deal, which is expected to be formally announced as soon as Monday. Postmates would be absorbed into the Uber Eats service, with Uber Eats chief Pierre-Dimitri Gore-Coty running the combined company, the reports said. Reports of a pending deal first surfaced last week, after Uber failed in a bid earlier this year to acquire rival food-delivery company GrubHub.