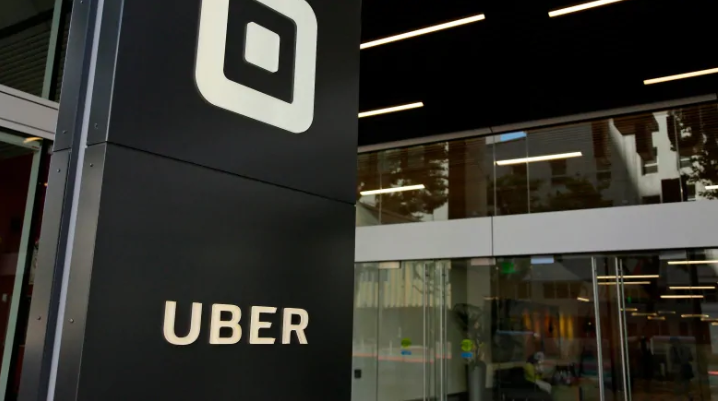 Move comes after the company announced in June it will combine its marketing, communications and policy teams

Uber is laying off 400 employees in marketing, about a quarter of the marketing team’s global workforce of 1,200 people.

The ride-hailing company has struggled to prove it can become profitable and its stock has traded mostly below its IPO price since its debut in May. Uber has blamed its losses partly on its costly promotions to attract riders and drivers. Those promotions are crafted by its marketing department.

Khosrowshahi installed Jill Hazelbaker to lead up marketing and public affairs in June. On Monday they announced a more centralized structure for marketing and said they want to build a consistent brand narrative across audiences, products and regions.