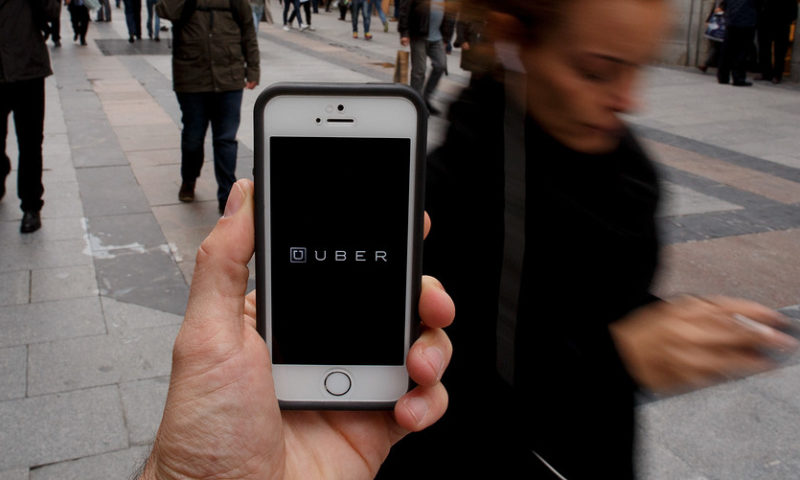 Uber Technologies Inc. filed paperwork confidentially this week for its initial public offering, according to people familiar with the matter, as it races with smaller rival Lyft Inc. to be the first to market.

The S-1 filing with the Securities and Exchange Commission puts Uber neck-and-neck with Lyft. Both planned IPOs are shaping up to be among the biggest in a spate of offerings aimed for 2019. Lyft said Thursday it had filed its S-1, and people familiar with the matter have said it is aiming to debut in March or April.

Uber’s filing indicates it could go public as soon as the first quarter, as The Wall Street Journal reported in October. That would be sooner than many observers had expected. Uber Chief Executive Dara Khosrowshahi has said he expected to seek a debut in next year’s second half.

Uber has dubbed planning around its IPO “Project Liberty,” according to one of the people familiar with its plans.

That may be a sly reference to the thousands of employees and investors who have waited years to sell their full stake in the company for a profit, one person said. Uber has held recent secondary sales, allowing some investors and workers to sell a portion of their stakes.

Can Crypto Outperform Equities In The Long-Term?

A bruised stock market looks to the Fed for relief