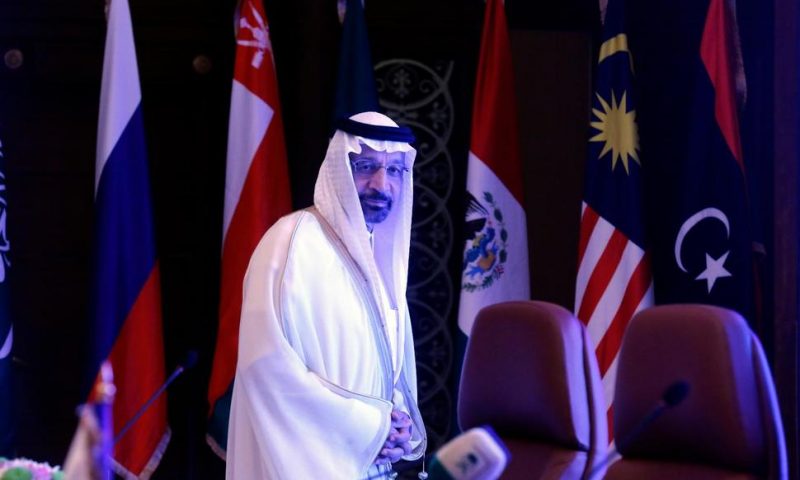 The United Arab Emirates’ energy minister says he does not think relaxing oil production cuts in place is the right measure.

Suhail al-Mazrouei spoke to reporters on the sidelines of a meeting in Saudi Arabia of the world’s major oil producers. His comments suggested there’s support within the OPEC oil cartel to extend the 1.2 million barrels a day cut in place since January.

“I don’t think, as the UAE, that today from the market conditions that we are seeing that relaxing the cut is the right measure,” he said.

He added that there have not been major oil shortages in the market from U.S. sanctions on Iranian and Venezuelan oil exports.

The meeting Sunday in the Saudi Red Sea city of Jiddah was aimed at monitoring and reporting conformity levels of countries to that agreement.

The group, known as OPEC+, is expected to decide at a meeting in late June, based on further data points, whether to rollover the current cuts to the second half of the year.

The cuts in place were aimed at propping up oil prices after a sharp fall last year. Oil is now trading above $70 a barrel and closer to what’s needed to balance state budgets among Gulf Arab producers.