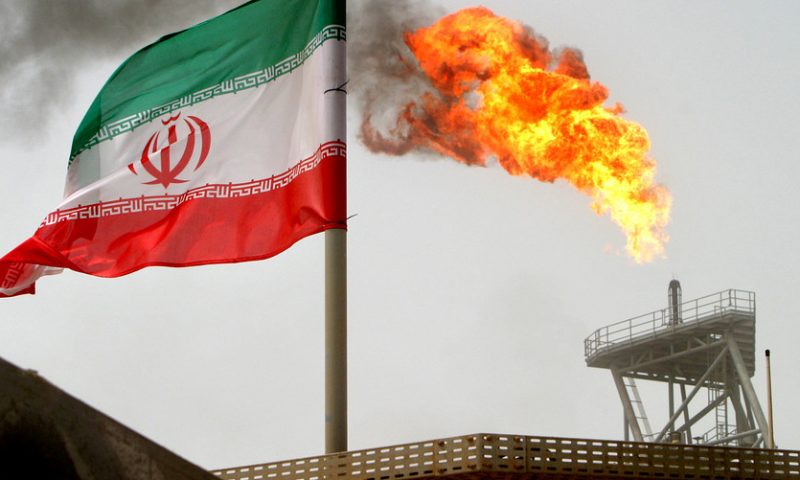 WASHINGTON — The State Department is expected to announce the end of waivers for countries to import Iranian oil on Monday, part of the Trump administration’s effort to drive Iran’s exports to zero, people familiar with the decision said.

The U.S. had previously granted eight countries a 180-day waiver to continue to buy Iranian crude despite U.S. sanctions, provided that each took steps to reduce purchases and move toward ending imports. The deadline for renewing the waivers was set to fall on May 2.

China, India and Turkey were among Iran’s top customers and had been expecting to receive a renewed waiver to continue to buy Iran’s oil.

It wasn’t immediately clear whether the decision to end oil waivers would put a complete halt to permitted exports. A “wind down” grace period would allow certain customers to continue to receive the oil it had already purchased, or agreed to buy, two people familiar with the matter said. It wasn’t immediately clear how such a mechanism would work.