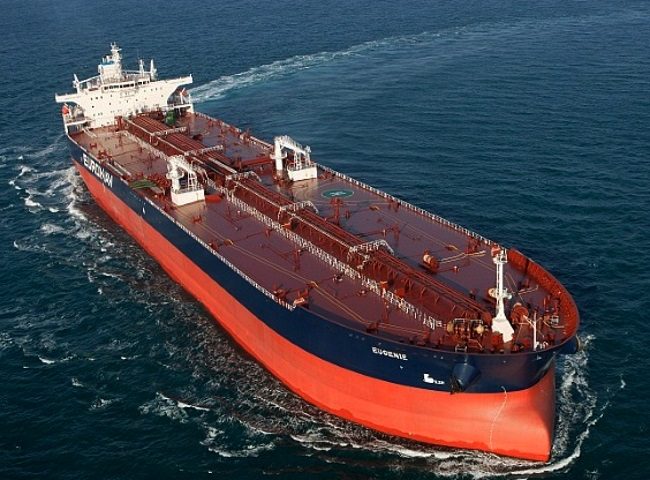 The U.S. State Department has announced “the willingness of U.S. companies to begin immediately selling oil to Belarus at competitive market prices” in a clear signal to Minsk — and neighboring Russia — of Washington’s desire to expand trade ties with the post-Soviet country of around 10 million people.

The announcement comes a little over a month after Pompeo made the first trip to Belarus by a sitting U.S. secretary of state since 1994 and emerged saying the United States was seeking closer ties with Minsk but did not need to choose sides between Belarus and Russia.

Belarus has spent decades being heavily reliant on Russia for cheap oil and gas as well as billions in annual subsidies to prop up its highly centralized economy.

But it has been intense talks with Moscow over oil prices for months.

Oil and gas disputes have sharpened a wider political discord between the two post-Soviet countries over forming a union that both sides pledged to in 1999.

On March 11, Belarusian Prime Minister Syarhey Rumas said the sharp drop in oil prices had opened room for Minsk to reach an agreement with Moscow over supplies.

In February, President Alyaksandr Lukashenka threatened to start tapping oil from a transit pipeline if Russia did not supply Belarus with the volumes of crude it needed.

The 4,000-kilometer-long Druzhba pipeline crosses Belarusian territory and supplies about 1 million barrels of Russian oil to Europe per day.

Druzhba oil deliveries were halted in April 2019 due to high concentrations of organic chloride found in the pipeline, a problem that caused months of friction and disputes.

Lukashenka has been in power in Belarus for more than 25 years but has faced growing pressure from Moscow to agree to deeper integration under a 1999 unification agreement, which envisaged close political, economic, and military ties but stopped short of forming a single nation.

Why Is Yelp (YELP) Down 35.5% Since Last Earnings Report?