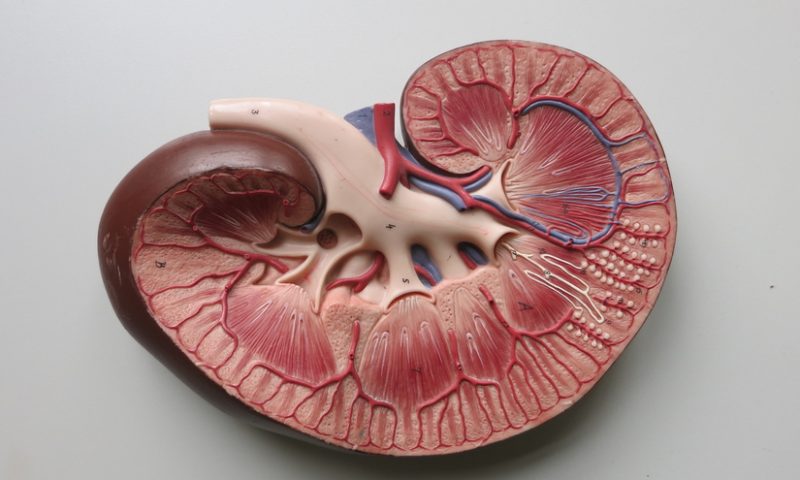 The Cardiff, U.K.-based developer of artificial intelligence-based kidney diagnostics, RenalytixAI, is looking to become dual-listed on both the Nasdaq and London’s AIM stock exchange.

The two-year-old company filed this week for a new global offering and an $86 million U.S. IPO, under the Nasdaq ticker RNLX. RenalytixAI was previously listed in London under the symbol RENX, with a market cap of £303 million, or about $377 million U.S. according to Renaissance Capital.

RenalytixAI has been developing algorithms that use proprietary blood-based biomarkers, genomic information and electronic health record data to derive an individual patient’s risk score for chronic kidney disease and progressive declines in function over five years, on a scale of 0 to 100. The company plans to launch its KidneyIntelX offering in the U.S. as well as the U.K., European Union and China.

The company first licensed AI tech from the Icahn School of Medicine at Mount Sinai in May 2018. And by the third quarter of this year, RenalytixAI plans to begin a commercial launch and patient testing in partnership with Mount Sinai Health System, according to the company’s prospectus filed with the SEC.

Earlier this month, the company received approval from New York State Department of Health to provide commercial testing to state residents. With its CLIA laboratories in New York and Utah, RenalytixAI said it is now set up to provide testing services in 47 states, and expects to receive licenses for California, Maryland and Pennsylvania by the end of the year.