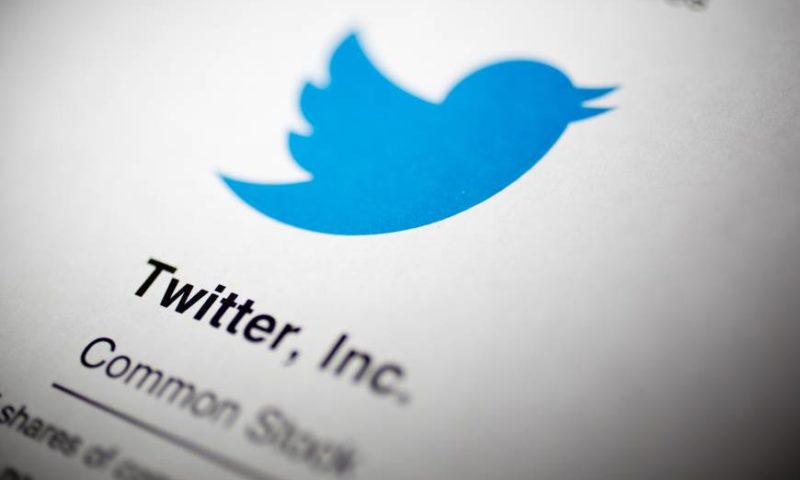 Shares of Twitter Inc. TWTR, -1.04% are down 1.7% in premarket trading Monday after MoffettNathanson analyst Michael Nathanson lowered his price target on the stock to $21 form $23 and maintained his sell rating. He argues that the “true underlying cost growth” at Twitter is significantly higher than what the company reported in terms of operating expense growth, based on his recent analysts of the company’s 10Q. “Moreover, given Twitter’s dire need to improve platform safety and invest in more video content, we believe that expenses are set to escalate into the back-half of the year and in 2019,” Nathanson wrote. “Consensus estimates appear to be under-estimating Twitter’s expense build and will likely need to revise down margin expectations in 2019. With operating leverage flattening out, we believe Twitter’s extreme valuation will come back into focus, which wouldn’t be a good thing for the stock.” Twitter shares are up 67% over the past 12 months, while the S&P 500 SPX, -0.56% has gained 16%.

This hidden factor could soon make stocks much more volatile