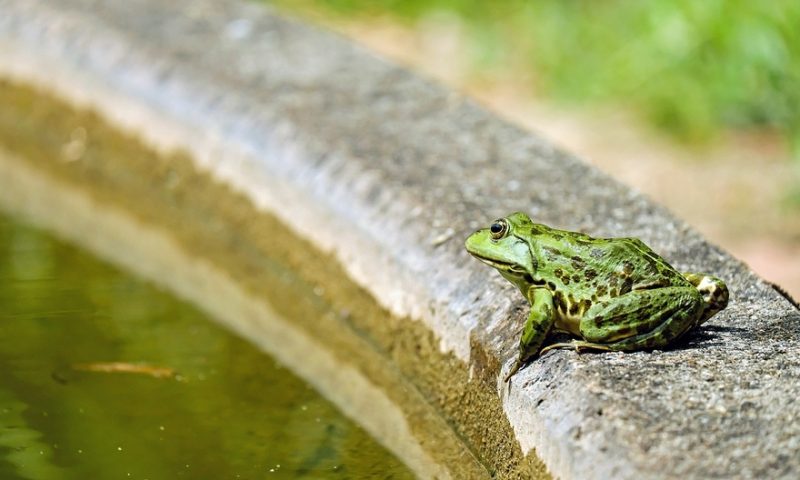 Brain cells in developing embryos are governed by electrical patterns that dictate tissue growth. Anything that disrupts these patterns, such as nicotine exposure, can cause defects in learning, memory and cognitive functioning. But what if disruptions to this “bioelectric blueprint” could be repaired before birth?

That’s the motivation behind a new study led by researchers at the Tufts University Allen Discovery Center, funded by late Microsoft pioneer Paul G. Allen’s Frontiers Group. They’ve shown that they could use drugs to reverse brain defects caused by nicotine exposure in frogs. They described the results in the journal Frontiers in Cellular Neuroscience.

Previous studies led by Tufts showed that boosting expression of the gene HCN2 can restore normal bioelectric patterns in frog brains damaged by nicotine exposure, but that research involved a form of gene therapy. The Tufts team wanted to see if drugs could be used to generate the same restorative effect.

Two drugs that activate HCN2 are on the market: lamotrigine and gabapentin, both of which are used to prevent seizures. The Tufts team exposed frog embryos to nicotine and then treated them with either lamotrigine or gabapentin. About 10% of tadpoles that received lamotrigine had brain defects, while gabapentin exposure resulted in 16% of the embryos developing those abnormalities. By contrast, 68% of the untreated tadpoles had brain defects.

The Tufts researchers also found that the drug-treated tadpoles had genetic markers that indicated normal brain development. What’s more, when the amphibians were trained to avoid red lights, they were able to learn the task—a sign that their learning capacity was no longer disrupted by nicotine exposure.

In previous research, the Tufts scientists created a platform called the BioElectric Tissue Simulation Engine, which allowed them to map membrane voltage signatures in frog embryos that were healthy and in those that were exposed to nicotine. That allowed them to observe how different factors altered the voltage map.

In so doing, they discovered that boosting HCN2 in nictotine-exposed cells increased their negative charge and corrected their bioelectrical patterns.

The new study didn’t just show the same effect could be achieved with drugs; it also demonstrated that bioelectric patterns can be controlled from a distance.

“These results suggest that we might not have to directly target the damaged region, and we can use drugs instead of genetic manipulation, which opens a lot of opportunities for biomedical deployment,” said Michael Levin, professor of biology at Tufts University and director of the Allen Discovery Center, in a statement.