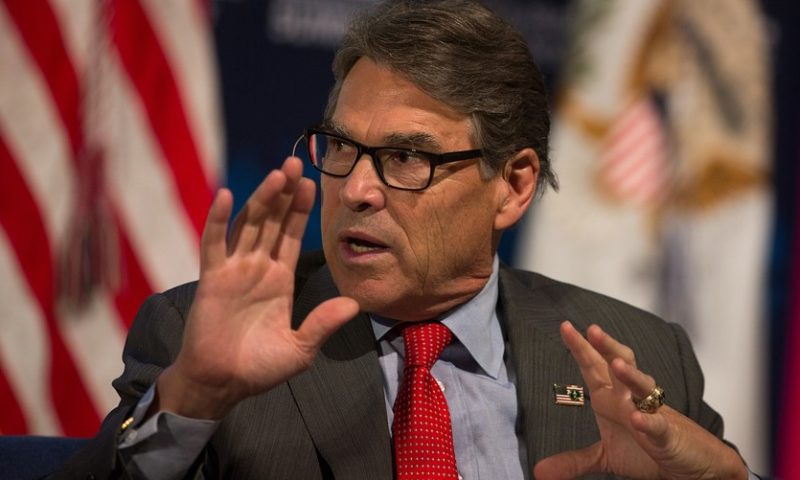 The Trump administration has given Iraq permission to buy Iranian natural gas without penalty for at least three more months, after pledges from Baghdad to buy American oil and energy technology, U.S. and Iraqi officials said.

The decision extends a 45-day waiver Iraq received from the U.S.’s Iran sanctions in November, as the country relies on Iranian natural gas NGF19, +2.90%   for up to 45% of its electricity needs.

The Trump administration has tried to use the threat of crippling penalties to help U.S. companies get a head start over European rivals and wean Baghdad off its dependence on Iranian gas, according to administration officials.

Iraq’s exemption was among nine that the U.S. granted to countries that buy a lot of Iranian energy, including China and Turkey. But the U.S. increased its leverage over Iraq by limiting the country’s waiver to 45 days, while the others received six months.

A State Department spokesman confirmed the waiver, saying the “efforts will continue to promote the use of Iraqi natural resources, strengthen Iraq’s economy and development, and encourage a united, democratic and prosperous Iraq free from malign Iranian influence.”

An Iraqi official said the new 90-day sanctions exemption would “give us time to sign with U.S. companies,” including General Electric Co. GE, -0.81%   and Orion Gas Processors LLC. GE is seeking to close on a sale to the government of up to $15 billion in power-generation equipment, while Texas-based Orion has bid on a contract to help build a gas-treatment plant.

This holiday gift will turn your child into a savvy investor (and make $46,460)

Peter Schiff says we’re not in a bear market, ‘we’re in a house of cards that the Fed built’