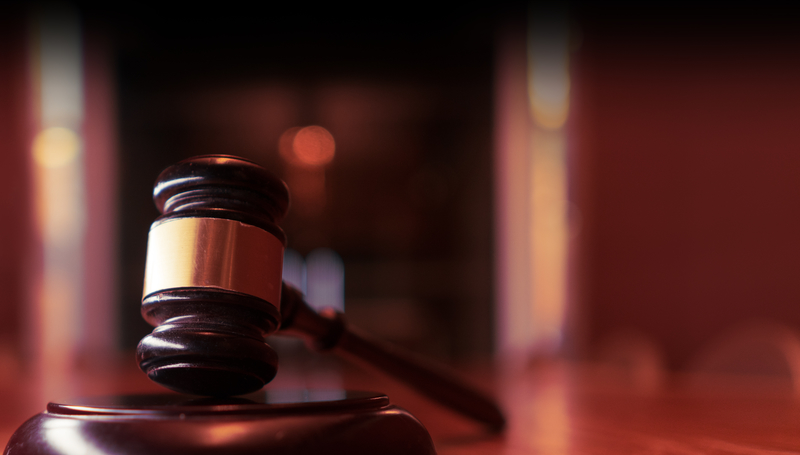 A federal judge has ruled that sponsors need to share results from a decade’s worth of clinical trials. The ruling reflects the judge’s belief that the FDA’s interpretation of the law on clinical trial reporting “is unlawful and must be set aside.”

In 2007, Congress passed the Food and Drug Administration Amendments Act (FDAAA) to require the sponsors of clinical trials to share results regardless of whether the studies were successful. However, the FDA’s interpretation of the law only mandated comprehensive reporting of results from clinical trials that finished from early 2017 onward. Sponsors of trials that finished between late 2007 and early 2017 only had to report results if the tested product came to market.

The FDA’s interpretation of FDAAA led to the filing of a lawsuit (PDF) in 2018. The lawsuit claimed the FDA’s final rule “contravenes the clear statutory disclosure mandates” in FDAAA and called for the judge to strike down aspects of the agency’s interpretation that spared sponsors from the need to report their results.

Judge Naomi Reice Buchwald accepted the argument put forward in the lawsuit, leading her to rule (PDF) that FDAAA “unambiguously” requires the reporting of results from studies that finished before the FDA’s final rule took effect in January 2017.

“This is an extraordinary victory for patients and clinical trial researchers. The government now has a clear legal obligation to enforce these reporting requirements,” Yale School of Medicine’s Joseph Ross said in a statement. As faculty co-director of Yale Collaboration for Research Integrity and Transparency, Ross helped conceive and support the lawsuit.

In ruling that the final rule “is unlawful and must be set aside,” Buchwald could be requiring sponsors to upload data from a decade’s worth of studies. While it remains to be seen how the FDA responds, the decision that the final rule is unlawful means sponsors that finished clinical trials in the affected decade but did not share results are technically noncompliant with the reporting requirements set out in the FDAAA.

The judge ruled in favor of the FDA and the other government agencies targeted in the case in one area. Specifically, the judge denied a request to make the agencies post notices of noncompliance when sponsors fail to comply with the reporting requirements. The people who brought the case against the government agencies are considering appealing that decision.