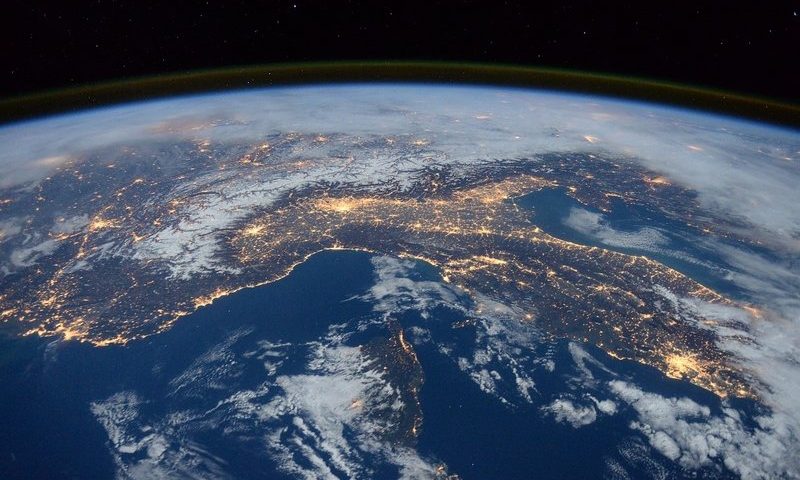 Novo Holdings and experienced venture capitalists on both sides of the Atlantic have come together to create a new fund focused on rare diseases. Led by VCs who spent years at Lundbeckfonden Ventures and NEA, Sound Bioventures will use its initial 110 million euros ($124 million) to back biotechs that are either in or on the cusp of the clinic.

Sound Bioventures is focused on private rare disease biotechs that have candidates in late preclinical and beyond. Working out of sites in Scandinavia and the U.S., the fund will cast a wide geographic net. The plan is to invest one-third of the money in Scandinavia, one-third in the U.S. and U.K. and the other third throughout the rest of Europe.

That broad geographic focus is enabled by the identities of the founding team. After collectively working at Copenhagen-based Lundbeckfonden Ventures for more than 20 years, Sound Bioventures’ Johan Kördel and Casper Breum have roots in the European biotech scene, notably in their native Scandinavia.

Those ties are complemented by the background of U.S.-based Bibhash Mukhopadhyay, who spent the past six years at NEA. In a statement, Breum said Sound Bioventures’ “bridgehead in the U.S.” makes it different from many other European-based life science venture investors.

“Apart from giving us access to a high-quality deal flow from the U.S., it also positions us to bring relevant U.S.-based investors into our European portfolio companies,” Breum, managing partner and co-founder of Sound Bioventures, said.

All three of the team members worked in biopharma before switching to the VC sector and have stints at companies such as AstraZeneca, Novo Nordisk and Pfizer’s Pharmacia on their résumés. The trio has pulled in 110 million euros to strike out on its own.

Novo Holdings played a key role in the initial close of the fund, describing itself as a cornerstone investor. The business, the holding company of a group that includes Novo Nordisk, framed its interest in Sound Bioventures as about more than just generating a return on its investment. As Søren Møller, managing partner of Novo Holdings’ early-stage investment arm, explained, backing Sound Bioventures advances the strategic goal of attracting more capital to the Scandinavian ecosystem.