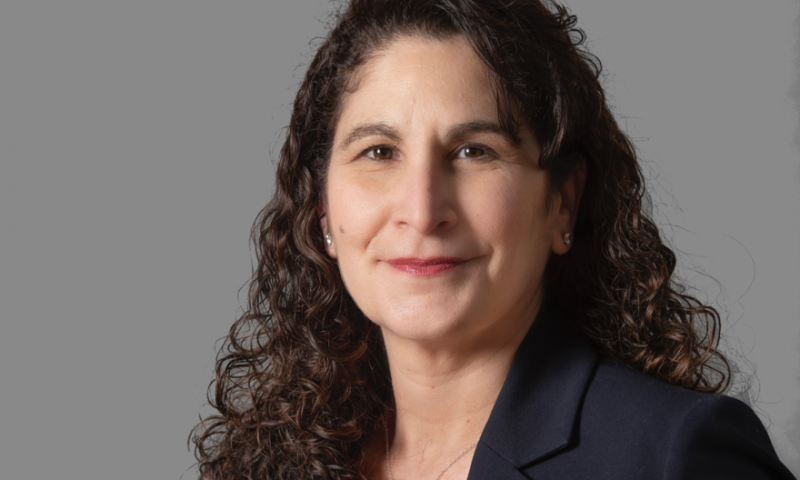 Another day, another life sciences fund is closed. Epidarex Capital becomes the latest VC shop to close a major fund since the World Health Organization officially declared COVID-19 a pandemic, joining the likes of Atlas, Arch and Flagship.

“We’ve found as we were fundraising that there are more people that are interested that maybe hadn’t gone into those spaces before because they see the importance of having a strong pharmaceutical and devices industry,” she added.

The firm, headquartered in Bethesda, Maryland, and Edinburgh, Scotland, raised £102.1 million ($126 million) in its third fund. It will bankroll life sciences companies from “emerging hubs” across the U.K., investing between £2 million and £5 million at a time. Its first bet is Lunac Therapeutics, a spinout from the University of Leeds developing next-gen anticoagulants to minimize bleeding risk. Epidarex plans to unveil more investments in the coming months.

“We tend to focus on the large disease states: the oncologies, the immunologies, but sometimes you get areas like, for instance, pediatrics, where there are maybe interesting ways to use a pediatric indication as an entrée point into a larger area,” Sirinakis said. It marries this interest in larger markets with the drive to find next-generation treatments.

“We’re trying to be ahead of the curve so that when things come to market, we’re not No. 5, 6 or 7; we’re early in and creating the market to some extent,” she said, pointing to Epidarex’s investment in inflammation-focused Nodthera as an example.

The new fund is Epidarex’s third since it set up shop in 2010. Its ethos has always been to find innovation outside of biotech hot spots, but this is the first fund the firm has closed since creating its discovery engine, Epidarex Exeed.

“We will formally take spinout projects and put in a little bit of money to do that ‘killer experiment,’ or the one more thing that needs to be done to de-risk it before it is ready to be spun out,” Sirinakis said. Epidarex had been doing that work informally with its first two funds but decided to make it official with Exeed. She sees the newest fund as a continuation of what Epidarex has been doing over the years.

“Over the first two funds, we’ve been able to refine the model in a way that we’ve been able to attract a significant increase in capital,” Sirinakis said. “Having the British Business Bank behind us is kind of a seal of approval that what we’re doing is resonating.”

It set out to go beyond major hubs like Cambridge, Massachusetts, and Cambridge, U.K., into areas like the Washington, D.C., metro area, where there is great science and technology to be tapped but not a lot of venture dollars chasing opportunities, she said.

“It is our ambition to make the UK the best place in the world to start and grow a business, and that means backing innovation as we rebuild and revitalise the UK economy,” said Nadhim Zahawi, British minister for business and industry, in a statement.