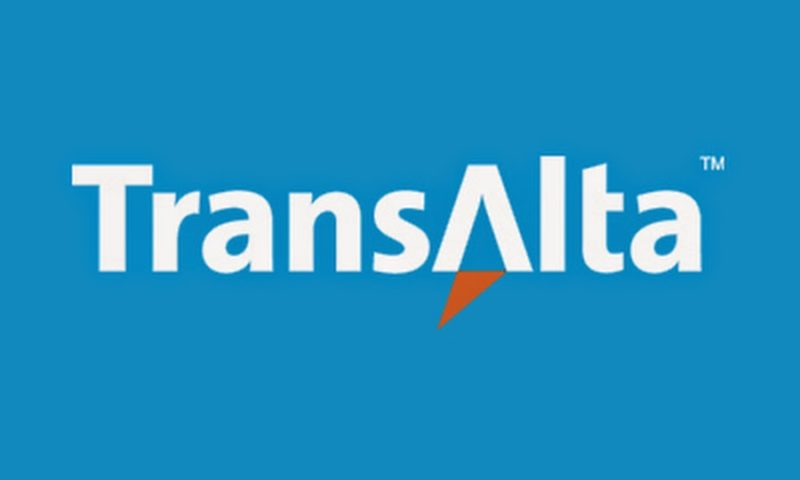 February 27 was a positive day for TransAlta Corporation (TA:CA) as its stock finished the day having gained 6.7% to hit a price of $8.28 a share. The company reached a market cap of 2.36 billion and has 284.84 million shares outstanding. TransAlta Corporation is a component of the the S&P/TSX Composite Index.

1.76 million shares changed hands over the course of the day as compared to an average volume of 543,487 over the last 30 days for TransAlta Corporation.

TransAlta is an independent power producer based in Alberta, Canada. The company owns more than 70 power plants in Canada, the Western United States, and Australia. TransAlta’s net generating capacity is approximately 25% coal-fired and 25% natural gas-fired. The remaining 50% consists primarily of hydroelectric plants and wind energy farms. TransAlta also has an energy trading and marketing business and owns transmission lines.. The company makes its home in Calgary, AB, and is currently under the leadership of CEO Dawn L. Farrell.