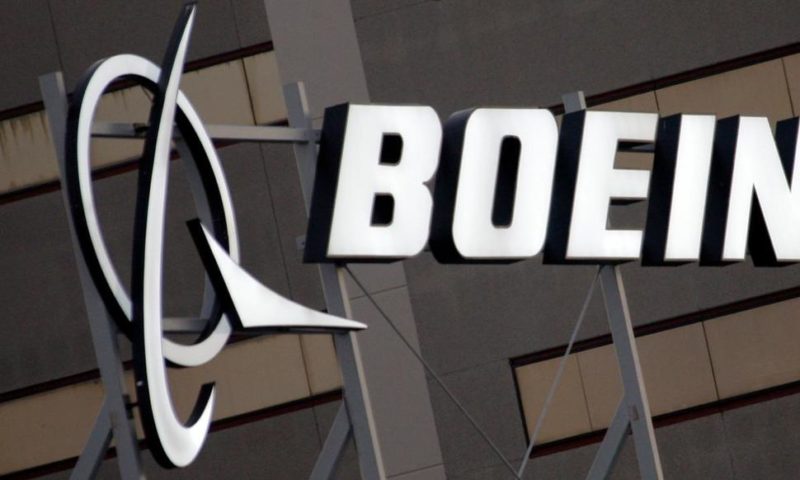 The decision by the WTO’s appellate body considered whether the United States had complied with a 2012 ruling that found that plane-maker and defense company Boeing received at least $5 billion in subsidies prohibited under international trade rules.

But the ruling was limited. Except for the relatively small Washington state tax program — which the U.S. says was worth just $100 million a year — Thursday’s decision found no grounds upon which the European bloc could seek damages from an arbitrator.

The verdict — one of several disputes pitting Boeing and Airbus in recent years — comes as Boeing has been facing concerns over its 737 Max aircraft following a fatal crash in Ethiopia this month and another off the coast of Indonesia last year. And the Trump administration has taken a hard line against the Geneva-based WTO over administration allegations that the trade body’s rulings are unfair to the United States.

Both sides — as has often been the case in such high-stake standoffs — claimed “a major win” from Thursday’s ruling.

The European Union saw the ruling as “vindicating the EU’s long held position that the United States has taken no steps to comply with WTO rules on support to Boeing.”

In a statement, EU Trade Commissioner Cecilia Malmstrom said: “The Appellate Body has now settled this case definitively, confirming our view the U.S. has continued to subsidize Boeing despite WTO rulings to the contrary.”

Airbus went further, noting that the WTO would allow the 28-nation bloc to seek countermeasures against U.S. products if the United States doesn’t comply.

“This is a clear victory for the EU and Airbus. It vindicates our position that Boeing, while pointing fingers at Airbus, has not taken any action to comply with its WTO obligations, contrary to Airbus and the EU,” Airbus General Counsel John Harrison said.

The WTO ruling found that the Washington state tax break had led to lost sales of Airbus’ A320neo and A320ceo aircraft in five sales campaigns.

The U.S. Trade Representative’s office — just like Airbus — called the decision “a major win” and noted that the only victory by the European Union was over a Washington state tax measure worth an average annual value of only around $100 million from 2013-2015.

The U.S. won another victory last year in the long Boeing-Airbus conflict. A WTO panel found last May that the EU continued to provide illegal subsidies to Airbus.

“For years, European governments have provided massive subsidies to Airbus that dwarf any U.S. subsidies to Boeing,” U.S. Trade Representative Robert Lighthizer said in a statement Thursday. “This report confirms what every other WTO report on these issues has found: the United States does not provide support even remotely comparable to the exceptionally large and harmful EU subsidies to Airbus.”

Boeing, meanwhile, similarly focused on the parts of the rulings in its favor Thursday, saying the WTO had rejected “every allegation of unlawful subsidies to Boeing with the single exception of one measure — the Washington state business and occupancy tax.”

“We trust that our example will prompt Airbus and the European Union to immediately bring themselves into full compliance with the substantial rulings against these parties by the WTO.”

“Legally, the U.S. won,” said Gary Hufbauer, a trade analyst at the Peterson Institute for International Economics, noting that the United States and Boeing dodged sanctions on potentially billions of dollars in business. But after years of legal wrangling that has likely had little impact on actual aircraft sales, Hufbauer said, “the only people who benefit are the lawyers.”