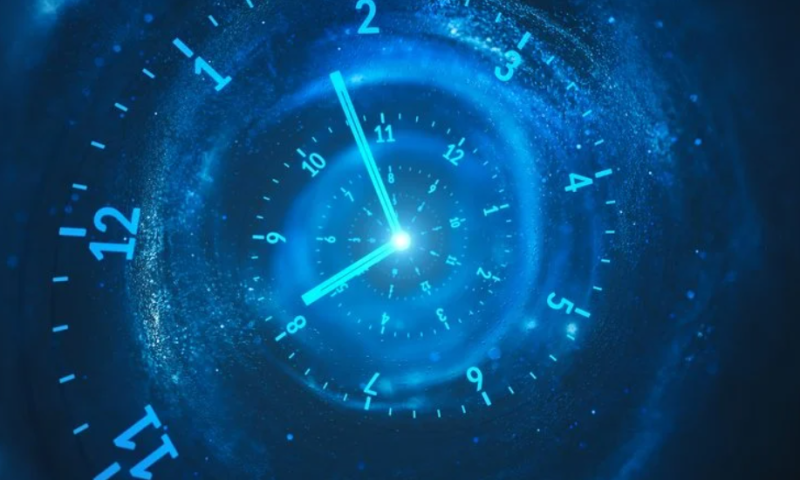 AgeX Therapeutics, a preclinical biotech looking to turn back the clock on aging, may have to wind down, announcing “substantial doubt” about its ability to continue as money runs dry and debts mount.

The California biotech made $12,000 in revenue for the second quarter and recorded $1.6 million in operating expenses over the same period, according to financial results posted August 12.

During the second quarter of this year, AgeX borrowed another $2 million. As of August 12, AgeX had borrowed $10.2 million total with $3 million left. The remaining line of credit is available until Feb. 14, 2023, with the outstanding principal balance due and payable February 14, 2024.

AgeX is now warning it won’t be able to meet future financial obligations based on projected cash flow in the upcoming 12 months. As of the end of June, AgeX had about $702,000 in cash and equivalents on hand.

Launched in 2017 as a subsidiary of BioTime—which has since changed its name to Lineage Cell Therapeutics—AgeX became entwined with Juvanescence in 2021 when that company paid Lineage $43.2 million for 14.4 million shares of AgeX stock.

Most investors think the next big move for the S&P 500 will involve a near 20% drop, says Deutsche Bank survey