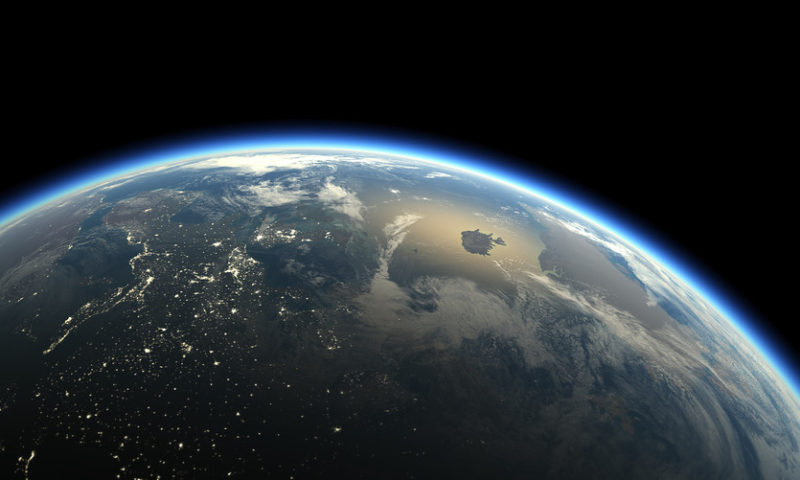 Even as the world is becoming more prosperous, it’s also becoming less safe and secure, a new report finds

Prosperity has a dark side.

“Prosperity has grown globally and is at its highest ever point in the history of the Index” with 113 out of 149 countries improving their levels of prosperity, the report reveals. “More countries are becoming more prosperous and more people are living more prosperous lives,” the report — which notes that prosperity is also linked to people’s overall well-being –notes.

Among the highlights: “It is now easier to start a business in many countries. There is more equal representation of women in national parliaments. Absolute poverty rates have fallen,” the report details.

Norway takes the No. 1 spot as the most prosperous nation on earth, scoring especially well on measures of safety and security and social capital. Rounding out the top 10 (in order of ranking): New Zealand (No. 2), Finland (No. 3), Switzerland (No. 4), Denmark (No. 5), Sweden (No. 6), United Kingdom (No. 7), Canada (No. 8), Netherlands (No. 9), Ireland (No. 10). The United States ranks 17th overall, but it does take the top spot for its business environment.

But beyond that halo of prosperity, some darker truths emerge. Among the most disturbing: Safety and security “continues to fall globally, and in five out of seven regions.” This is driven in large part by declines in people’s living conditions — like being unable to afford food and shelter — especially in Latin America and the Caribbean. Plus, there has been a small increase in the number of terrorist deaths this year, which continues a long term trend for this indicator. It is the only pillar that has a lower score in 2018 than in 2007.” Here are some of the stats they cite:

– Shelter: The number of people who report having struggled to pay for shelter at some point over the last year rose from 20.9% in 2008 to 27.3% this year.