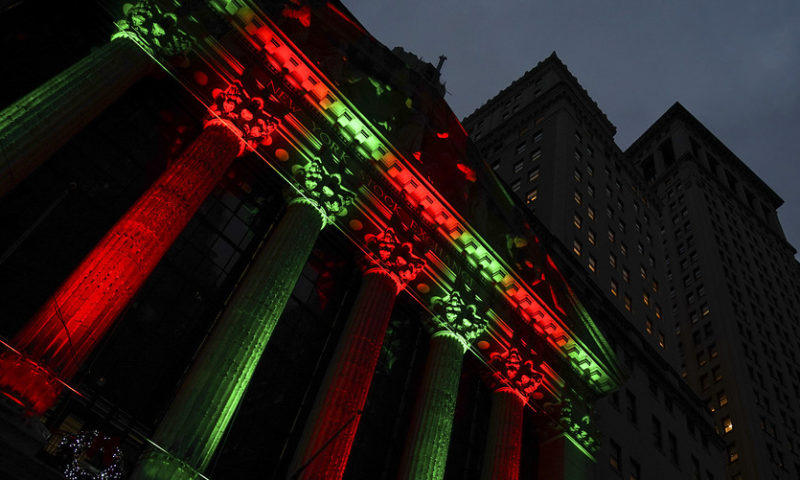 Sentiment indexes are among the lowest ever, signaling that stock-market timers remain extremely pessimistic

That’s because the typical stock-market timer remains extremely pessimistic. That, according to the contrarians’ logic, is a good sign.

This doesn’t mean that the stock market will now go up in a straight line, of course. In fact, from a contrarian point of view, a straight-up rally over the next several days would actually be worrisome, since it would almost certainly lead the erstwhile bears to jump back on the bullish bandwagon — thereby eroding the rally’s sentiment foundation.

In other words, contrarians aren’t particularly concerned that the stock market isn’t continuing its Wednesday rally in Thursday’s trading, when the Dow Jones Industrial Average DJIA, +1.14% opened down more than 300 points. Instead, from the contrarians’ point of view, the key to the rally’s longevity will be the extent of skepticism from the market-timing community.

Early indications are encouraging in this regard, since the average market timer reacted to Wednesday’s big rally by actually becoming even more bearish. The Commentariat also appears to be solidly bearish, confidently announcing that the bear market remains alive and well, as evidenced on MarketWatch Thursday morning by Michael Sincere and Lawrence McMillan.

Consider the average recommended equity exposure among a subset of short-term stock market timers I monitor, as measured by the Hulbert Stock Newsletter Sentiment Index (HSNSI). This average currently stands at minus 15.6%, which means that the average timer is allocating about a sixth of his equity trading portfolio to going short.

This minus 15.6% reading is one of the lowest on record. Only 4% of readings since 2000, in fact, were any lower. The last time that the HSNSI was as low as it’s been this month was February 2016, which was the bottom of the correction (some say bear market) that began in May 2015.

A similar picture is painted by the sentiment data for stock market timers who focus on the Nasdaq market in particular (as measured by the Hulbert Nasdaq Newsletter Sentiment Index, or HNNSI). They’re even more bearish than those reflected in the HSNSI; the HNNSI currently stands at minus 61.1%. Only 3% of readings since 2000 have been lower than this.

The usual qualifications apply, of course. Contrarian analysis isn’t always right, needless to say. And even when it is, the insight it affords is only over the very short term—the next couple of weeks to a month or two, typically.

Nevertheless, so long as the market timing community remains as pessimistic as it is now, the sentiment winds will be blowing in the direction of higher prices.

Emerging market stocks won’t save you from a bear market