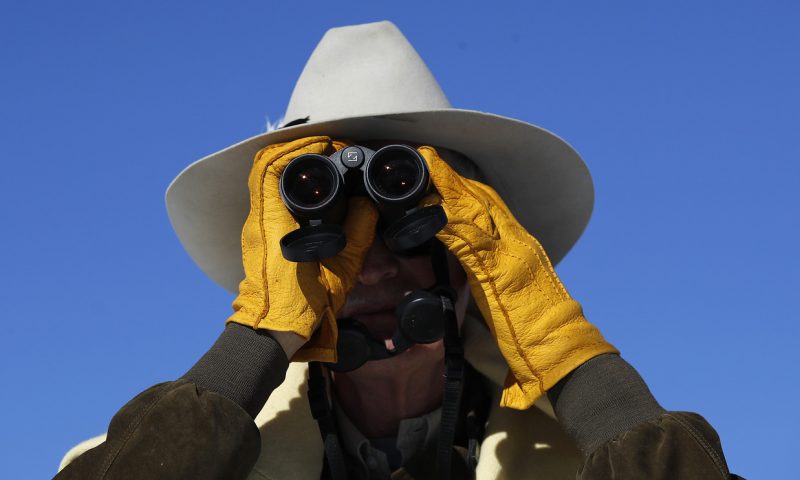 What’s key to understand: Investors are always gauging the future prospects of the business world

The stock market in April had its best month since 1987. And the economy had one of its worst months ever.

How is that possible? Is it a conspiracy by the Federal Reserve? Are stock traders insane? Both, perhaps?

So what do we make of all this? Let’s talk about it.

First, the stock market is forward-looking. So while we see everything for what it is, the stock market is looking for what it might become. This ebbs and flows across time. The market’s fluctuations are a series of guesses about future outcomes. Warren Buffett always describes this as “Mr. Market,” a man (yes, a man) who is bipolar, constantly screaming out his opinions in a manic way. Sometimes right, sometimes wrong, but never in doubt.

To better understand how the stock market thinks, let’s review the 2009 recovery. In November 2009, when the financial outlook looked dreary, the stock market SPX, -2.80% was up 53% from a year earlier while the economy grew 1% in the same period.

The stock market anticipated years of future growth. In that case, the market was obviously right. But that is the way it will always look. The stock market will always sniff out a recovery before the economic data show it because people are setting prices based on what they expect to happen, not what is actually happening.

Here’s the big thing the market is grappling with now. As I noted in my piece saying this wasn’t the next Great Depression, the government’s response has been massive. This is the kicker for the stock market:

This is the Kalecki Profits equation. And it’s fairly easy to break down. Clearly, those first three items will be drags for the foreseeable future. Investment will collapse 30%-plus. Dividends and buybacks will slow 20%-plus. Household savings will spike 20%-plus. (They’ll come back, but slowly.)

Government savings, on the other hand, have been a huge boost. The government’s deficit should be around $3.7 trillion this year. People don’t seem to understand how big that number is. And how big of a boon this is to corporate America, because, ultimately, it all flows to corporations as Americans don’t save.

Let me put it into perspective: In 2019, net investment, dividends/buybacks, household savings and rest-of-world-savings added up to $4.7 trillion. In 2020, the government is going to generate 78% of that all by itself.

So here’s what the stock market is facing: We have the potential for an unprecedented slowdown in the economy. Investment will collapse. Savings will spike. Dividends and buybacks will fall. But then you have a colossal spending package from the government sector.

So it’s not remotely surprising to me that the stock market has recovered because it’s now trying to guess when those other variables will recover. And if they do recover, then there’s a very real chance you’re going to see record profits in 2021 and 2022.

And when that household savings number falls, which it will, the money flows right into the coffers of corporate America. The stock market isn’t dumb. It knows this. And it’s pricing in that potential outcome as we speak.