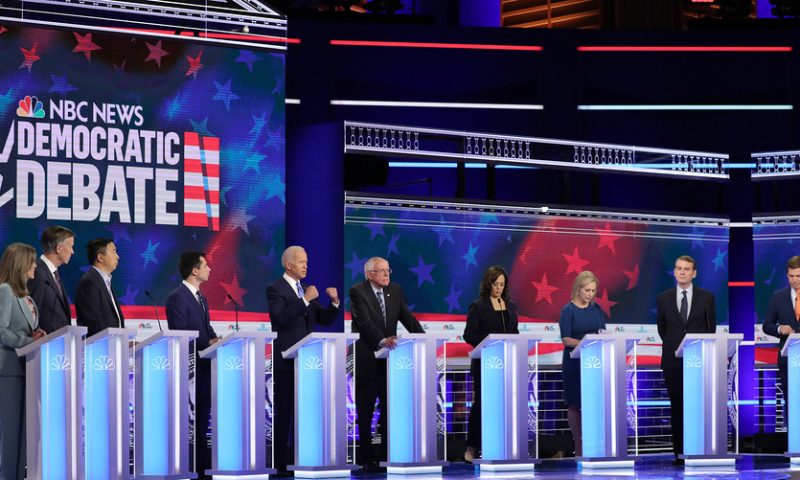 Steven Gidumal, managing partner of Virtus Capital, on Monday joined a growing line of several prominent Wall Street signal-callers — albeit with a gloomier outlook than most — when he said the fate of this relentless bull market hangs on what happens in the upcoming 2020 presidential election.

And by sell off, Gidumal means by as much as 50%, according to CNBC.

The hedge-fund manager was speaking for the 22nd time at the 26th annual Distressed Investing Conference in New York, where he also gave an approving nod to President Trump and his handling of the Federal Reserve.

“One of the best things the administration has done across all the parties is jawboning the Fed to keep interest rates down,” Gidumal told the gathering. “Trump is absolutely right to bash the Fed and to do it publicly because a lot of what they do is irrational and has been for the past century.”

Leading up to election, he said investors are in for a choppy market stretch, CNBC reported, with a recession looming in the first quarter of 2021.

“Choppy” is one way to describe the trading action lately. Following a stretch of record highs, stocks have taken a breather. At last check, the Dow Jones Industrial Average DJIA, -1.01% was down almost 200 points in Monday’s session, with the S&P 500 index SPX, -0.66% and Nasdaq COMP, -0.55% also firmly lower.