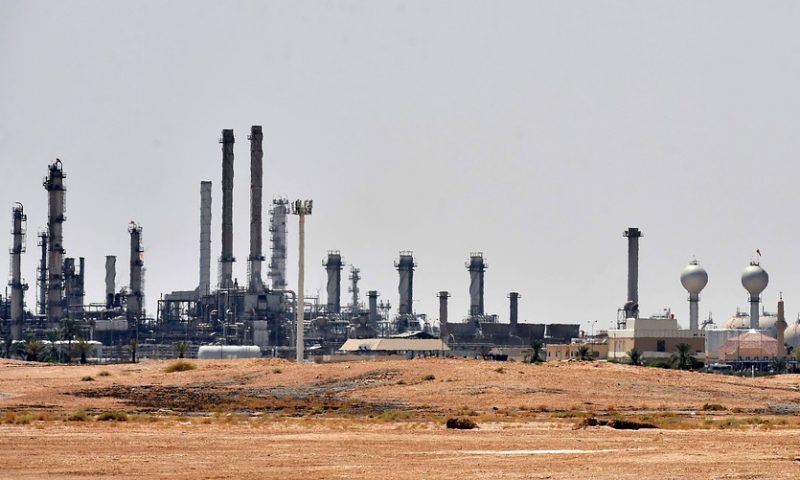 Selling 1.5% of company will give Aramco a $1.7 trillion valuation

What does it mean to you?

It means very little, thank you very much.

Now, the argument that Aramco’s IPO means little is not the same as saying Aramco doesn’t matter.

Aramco matters quite a bit, as the world’s swing producer of oil. As long as the global economy is powered by dead dinosaurs, and it looks to be for the foreseeable future, that one company’s health matters to quite literally billions of people.

But not the IPO, which will raise nearly $26 billion and give Aramco a $1.7 trillion valuation.

The IPO is targeted at Saudi nationals as well as a few strategic investors, as a gaggle of investment bankers failed to tempt international investors.

It is a bit of a strange offering. The good news, to Saudi investors, is that the Saudi government is giving one bonus share for every ten shares bought and held for six months.

The less good news is that if the oil price CL.1, -0.22%   goes up, the Saudi government extracts more in royalties.

More pertinently, the Saudi government calls the shots on production. Aramco has a board and executive management, but it‘s Crown Prince Mohammed bin Salman who’s the effective CEO.

Still, Aramco is hardly the only company where shareholders have very little power. The same, for example, can be said for Facebook.

Aswath Damodaran, a New York University professor, calculated Aramco at a valuation of $1.7 trillion might be a pretty good investment for Saudi nationals, but just for the dividends as the stock price won’t have much room to appreciate.

These Saudi investors are getting an absolute monster of a company. Aramco earned $111 billion in 2018, according to its prospectus — roughly double what Apple did — after producing 13.6 million barrels per day of oil equivalent.

If there is any relevance to the IPO, it’s whether it means that the oil giant will produce more or less.

For every $1 increase in oil prices, Aramco’s profits rise by $1.5 billion, according to an estimate from Bernstein Research. By contrast, every 1% increase in production boosts the company’s bottom line by $1 billion.

But remember, those decisions will be made by the Saudi government, and not for the shareholders who will control about 1.5% of the company.

“This IPO is about national transformation, strengthening the Public Investment Fund, and delivering Vision 2030,” said the Bernstein analysts.