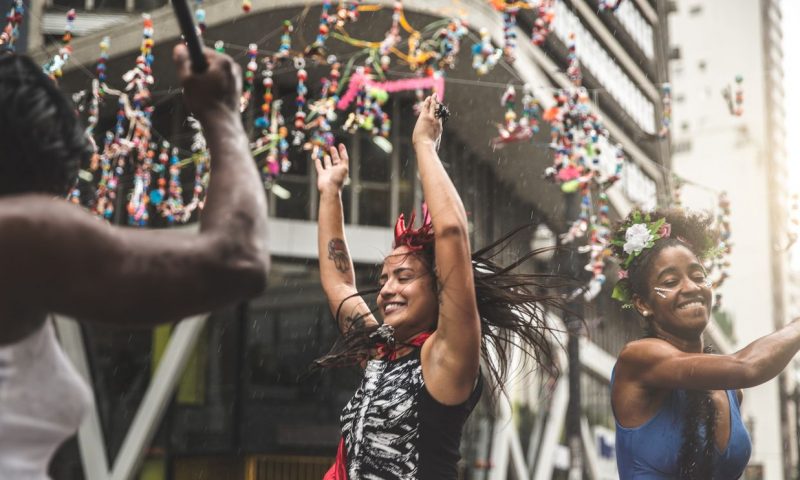 October in election years is typically pretty rough for investors, and, after Monday’s ugly session, it looks like that could ring true once again. But Wednesday is coming!

Hump Day takes on a particular historic significance this week.

Sure, October, particularly during election years, is typically pretty rough for market bulls, and, after Monday’s painful session, it looks like that could ring true once again.

But, going all the way back to 1950, a splash of bright green amid all the red has typically emerged. And as you can see from this LPL Financial chart, that day is right around the corner.

So, as the red circle shows, the S&P 500 has turned in an average gain of 0.54% on October 28, to beat all others over the past 70 years. The second best day of the year is the day after Christmas. Then there’s October 19, the worst day of the year, thanks mostly to the nasty crash of 1987.

Stats like this, of course, may not mean a whole lot, and obviously shouldn’t be used as a guide for making trading decisions, but if history repeats, the sting from Monday could be short-lived.

At last check, it was still ugly out there. With COVID-19 cases surging in Europe and the U.S. and a new round of fiscal spending proving elusive, the blue-chip Dow Jones Industrial Average DJIA, -2.29% was down almost 800 points, while both the S&P SPX, -1.85% and tech-heavy Nasdaq Composite COMP, -1.64% were firmly lower, as well.