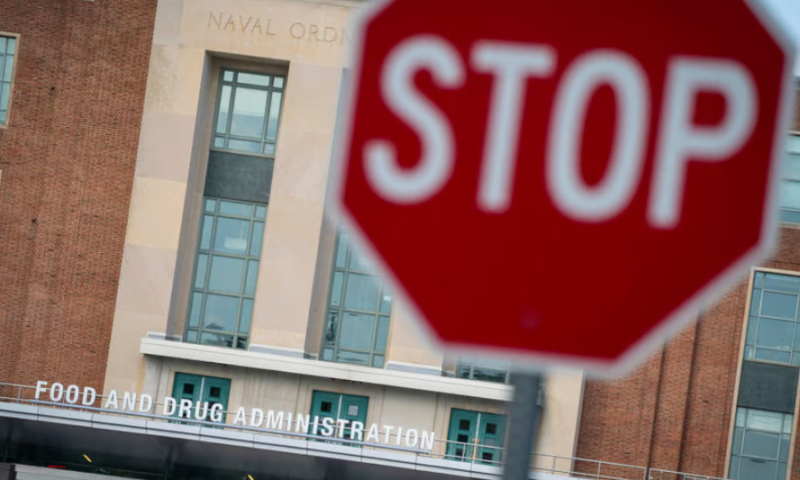 In an unfortunate series of events reminiscent of those that led to the discontinuation of the HeartWare Ventricular Assist Device last year, Medtronic has now racked up a third Class I recall for the heart pump since taking it off the market.

The device is implanted in patients with severe heart failure to help pump blood from the ventricles to the rest of the body. It was first approved in the U.S. in 2012 and spent the ensuing decade as the target of a flood of safety alerts and recalls; despite that, when the device was finally discontinued last June, Medtronic warned against the dangers of removing any existing implants unless absolutely necessary.

After a pair of others that began in April and May, Medtronic began alerting customers to its latest safety event at the end of June. Like the May recall, this one also concerns the batteries of the HeartWare system—but it stretches much further than the preceding alert.

The HeartWare implants are controlled using an external remote, and the entire system is powered by a battery pack connected to the device through a cable inserted through the skin. According to Medtronic’s June letter (PDF) to affected customers, those batteries are at risk of experiencing electrical faults that could cause them to fail unexpectedly.

If the battery fails and isn’t replaced in a timely manner, it could cause the heart pump to stop working, potentially leading to serious injury or death.

Per an FDA safety notice published this week, the recall affects more than 23,300 batteries that have been distributed since the beginning of 2009; Medtronic has estimated that about 4,000 patients are still implanted with the HeartWare pump.

As of mid-May, the company said it had received 1,159 complaints related to the issue. Only seven of those resulted in harm to a patient, including individual instances of cardiac arrest and dizziness, a handful of hospitalizations, one required pump exchange and one patient death.

To help prevent any further issues, Medtronic advised patients and healthcare providers to take certain precautions related to the system’s battery. For one, the implant should always be connected to two sources of power, and patients should keep a fully charged spare battery handy at all times.

In addition, users are advised to pay close attention to the system’s battery indicator lights. They should not only make sure the indicator lights up when in use, but also keep an eye on whether the indicator shows an expected decrease in battery power over time; if it doesn’t, it could mean an electrical fault has occurred and the battery could fail without warning.