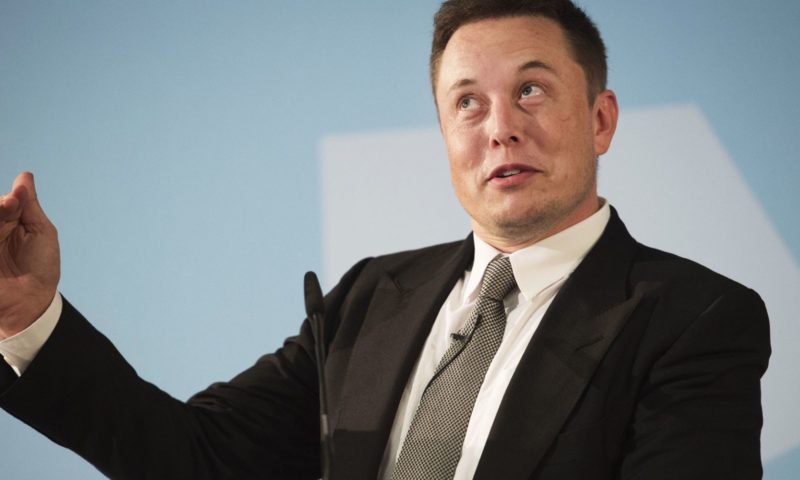 Tesla shares surged 17 percent on Monday, placing the stock on track for its largest gain in two months after CEO Elon Musk reached a settlement with the U.S. Securities and Exchange Commission on Saturday.

Bottom line: Investors should wait to see what kind of progress the Tesla board can make on gaining investor confidence following Musk’s settlement, and from a technical standpoint the rally on Monday may simply be a relief rally and nothing more.